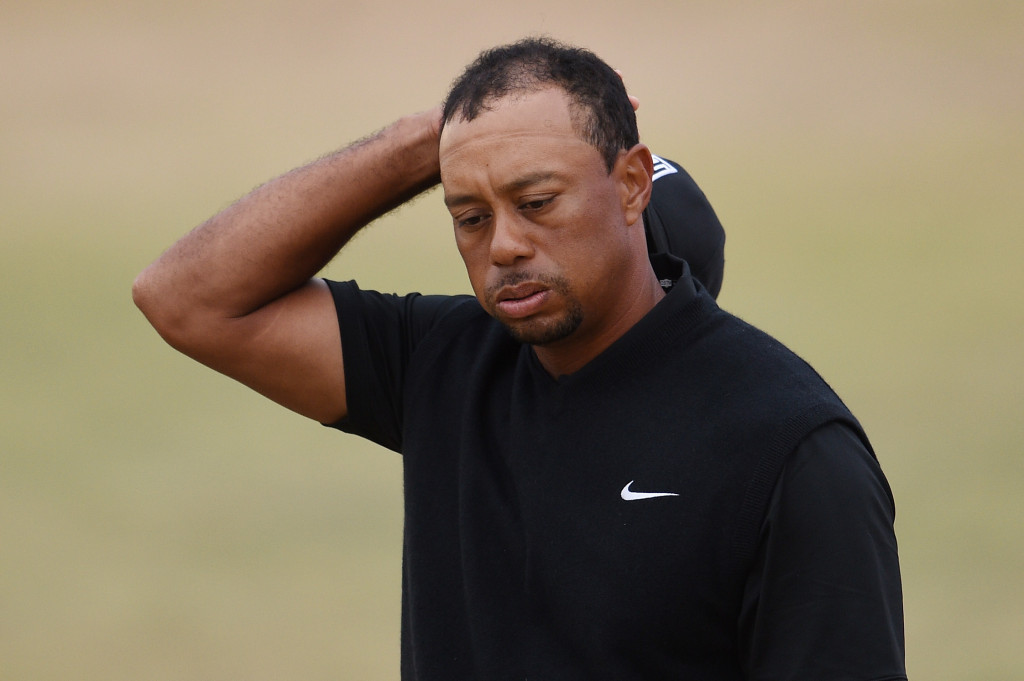 Tiger Woods has confirmed he will be playing in The Open at St Andrews next month despite going through the worst run of form of his golfing life.

The American is enduring a horror run on the course, and has crashed to 205 in the world rankings after missing the cut at the US Open, thanks largely to an opening-round 80 at Chambers Bay last week.

However, R&A chief executive Peter Dawson has said that not only was Woods one of the first players to enter the third Major of the year, but has also agreed to play in the traditional ‘Past Champions’ four-hole exhibition on the Wednesday afternoon at The Home of Golf.

Dawson, who will retire in September after 16 years at the head of golf’s ruling body, admits that he has sympathy for Woods, saying: “I do really feel for Tiger. In my time at The R&A he was the number one player in the world for a long, long time.

“It’s been so sad to see him not playing well, but I would not underestimate his intention to get back to his best. “I hope that coming back to St Andrews will rekindle something in him, because I think everyone would look forward to seeing him play well again.”

Before he left Chambers Bay on Friday night after accumulating a massive 16-over-par two-round total, Woods spoke briefly about his Open prospects: “I’m just going to continue practising, continue working and hopefully it will get a little better.

“On a golf course like this (Chambers Bay) you get exposed and you have to be precise and dialled in, and I didn’t have that.

“Obviously I need to get a little more [dialled in] for The British Open, and I will keep working at it.”

Despite his determination to climb his way back up the rankings, Woods has admitted that he is still struggling to recover from surgery last August on a troublesome nerve in his back.