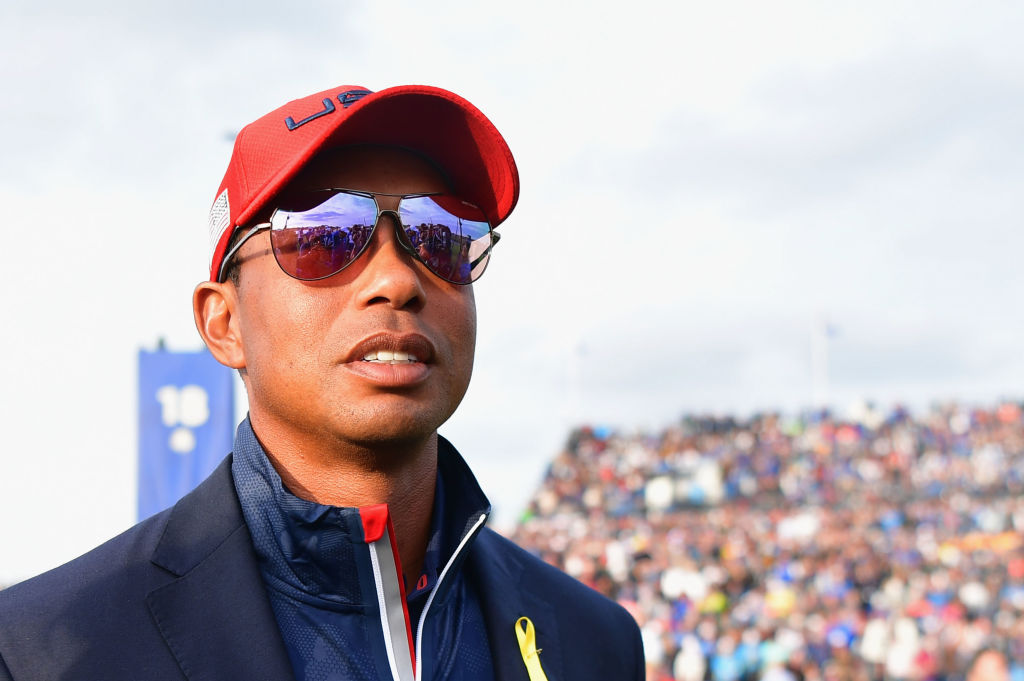 Jim Furyk’s men arrived at Le Golf National looking to triumph on foreign soil for the first time since 1993 but they were outclassed by Thomas Bjorn’s European team, who recorded a thumping 17.5-10.5 victory.

Former world number one Woods, who was handed one of the four captain’s picks, failed to win a single point from his four matches, one of three American players who failed to contribute to the scoreboard.

Speaking about his performance in France, the 80-time PGA Tour winner says the unexpected long season, which ended in a win at the Tour Championship, left his energy levels low going into the Ryder Cup.

“It was just a cumulative effect of the entire season,” he was quoted as saying by Golf Digest. “I was tired because I hadn’t trained for it. I hadn’t trained this entire comeback to play this much golf and on top of that deal with the heat and the fatigue and the loss of weight.”