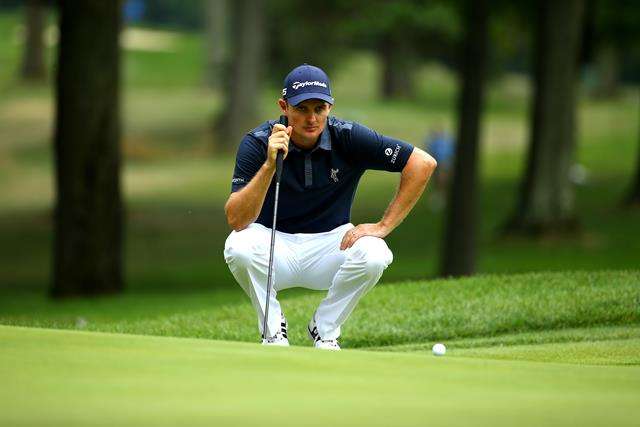 Justin Rose insists the will to win among the European team will be as great as ever when they take on the USA in the Ryder Cup.

The biennial showpiece is due to get under way on Friday, September 30, with Europe looking to make it four straight victories in the team event.

The Americans are favourites this time around as they have home advantage plus a much more experienced set of players for Davis Love III to call on, with just one rookie in their ranks compared to Europe’s six.

Love still has one pick to make but reports claim he will go for Bubba Watson to complete what looks a strong dozen on paper, with few weaknesses.

Rose will certainly be the heartbeat of Darren Clarke’s side at Hazeltine and can boast an enviable record, with 10 points from his 14 matches in the event since he made his debut in 2008 at Valhalla.

And the Englishman has made it clear that nobody in the European team will be thinking about anything other than winning when battle lines are drawn.

“Despite the fact we have won the last three Ryder Cups, I don?t think there is going to be any complacency in this team,” he said.

“We?ll be 100 per cent hungry when we go to Hazeltine as we know we are up against it once more, and that drives us on to play our best golf.”