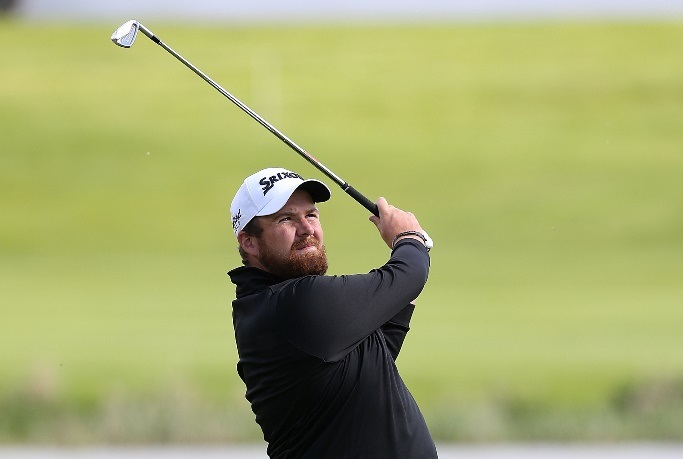 Shane Lowry is hoping for a strong end to the season and admits he is playing with a smile on his face once again.

The Irishman has endured an up-and-down season, with a share of second at the US Open the undoubted highlight.

However a poor run of results, including four successive missed cuts, thwarted his progress and ensured that he did not feature as past of Darren Clarke’s 12-man squad at the Ryder Cup.

Lowry’s last win came in a World Golf Championship event, as he won stateside at the Bridgestone Invitational in 2015, but the popular 29-year-old feels that things are now coming together once again as he prepares for this week’s WGC-HSBC Champions tournament in Shanghai.

“It’s been pretty – I would call it average (his season),” he told Nick Dye of the European Tour. “So yeah, I’m here this week and hopefully I have a good week. I feel like I’m playing okay and I’m kinda enjoying my golf again. Obviously I want to do well and I’ll see how it goes.

“I felt like I played okay [at the Alfred Dunhill Championship] and felt like I was playing okay at the British Masters, so I’m playing okay coming in here and I like the course. I think it’s a great course, probably one of the best we’ve got here.”