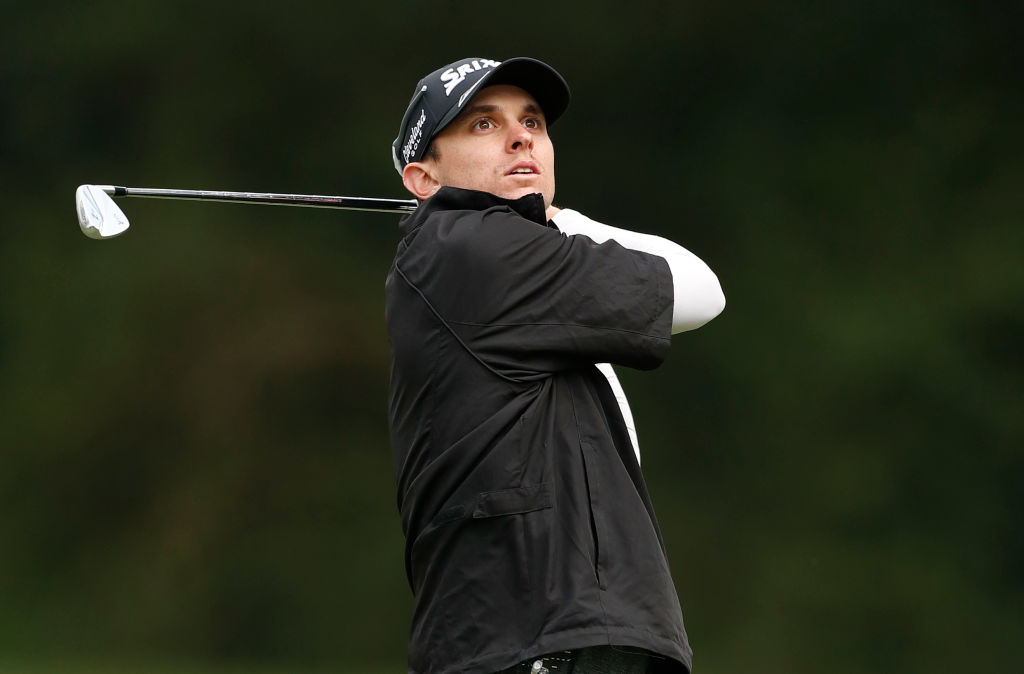 John Catlin says he is pleased with his opening round after moving into a share of the Indonesian Masters lead on Thursday.

The 28-year-old American, who posted his first victory on the Asian Tour at the 2018 Asia-Pacific Classic, managed to complete his round before the storms hit, mixing seven birdies with one bogey for an impressive six-under-par 66.

Catlin is joined in first by South Korean Sung-Ho Lee although the pair are just one stroke ahead of a group of seven players headed by defending champion Justin Rose.

The Englishman, who could move back to world number one with a win this week, was forced to end his round early due to storms, so will have to come back early on Friday to complete the final four holes.

Rose is joined in a share of third on -5 by Rattanon Wannasrichan (one hole left to play), Henrik Stenson, Angelo Que, Jarryd Felton, Maverick Antcliff and Thitiphun Chuayprakong.

Catlin was asked about his strong start to the tournament and he was happy to have only made one slip-up.

“The only bogey I made was on the fourth hole where the putt lipped out from about three feet,” he was quoted as saying by Times of India. “But I’m obviously happy with a 66 on a difficult golf course.”

With lightning halting play early, 62 players will have to complete their first rounds on Friday.