The 2016 season is all but over, with the four majors and the Ryder Cup out of the way but the best players in the world will already have one eye on the 2017 campaign and the first major of the year at Augusta National.

In recent years, Jordan Spieth has been sensational around the iconic Augusta course but his fatal quadruple bogey at the 12th hole in the final round of this year’s competition could play havoc with his mental game in the build-up to April’s tournament. With that in mind, we take a look at a few of the leading contenders for the opening major of 2017. 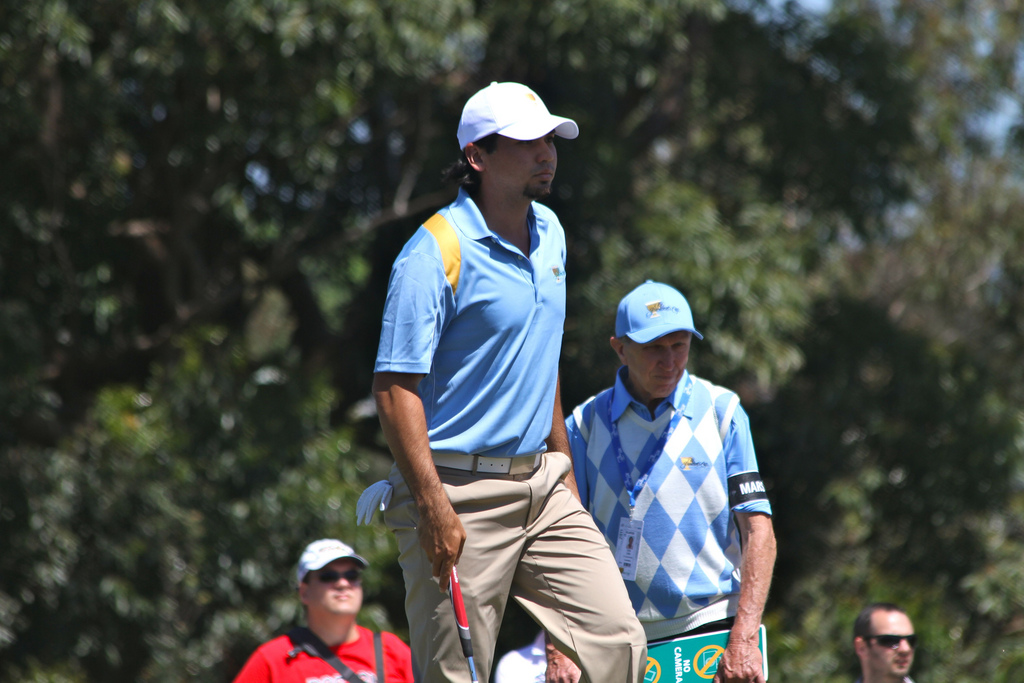 The Australian came up short in all four major events in 2016 but still did enough to hold his place at the top of the world rankings – and it is easy to see why. Day has finished in the top 10 in six of the last seven major tournaments and he has to be regarded as one of the top challengers for Augusta glory on that form alone.

In 2011 and 2013, Day finished second and third respectively and you have to feel that he will be there or thereabouts again next year. While he has struggled with a number of injury issues in the past, Day is looking back to his brilliant best and he should not be overlooked.

Johnson finally got his hands on a major title in 2016 as he romped to the US Open crown, beating the rest of the field by four shots – an impressive feat to say the least. Ironically, the American’s biggest strength is his strength. If he drives well, he could record a very low score indeed… 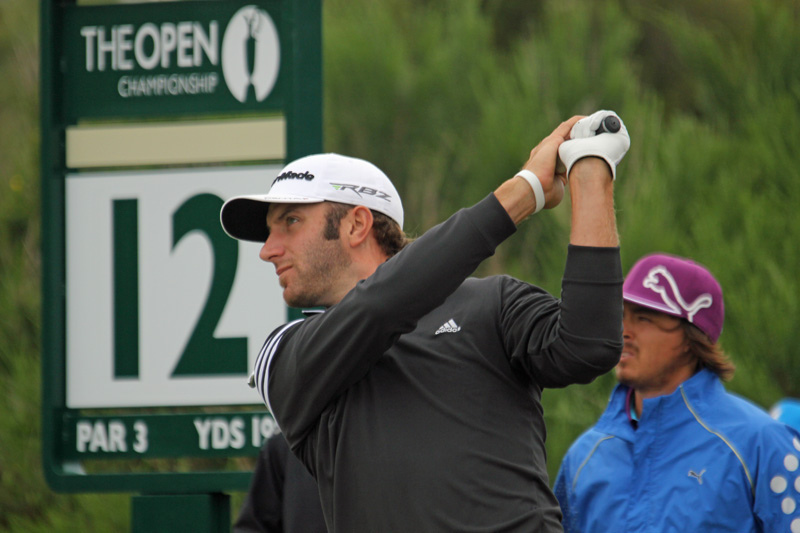 The world number three has been on the verge of securing a Masters victory for quite some time, having finished sixth in 2015 before tying for fourth this year. As of November 11th, Johnson is 10/1 in early golf outright odds to win the event with bet365 and it wouldn’t be a huge surprise to see the 32-year-old donning the Green Jacket.

McIlroy is perhaps the most naturally gifted golfer on the planet and the world number two will be determined to finally get his hands on The Masters title. The Northern Irishman has won four major events in the past but the Green Jacket has eluded his grasp – although he may not have to wait too much longer if he brings his A-game in 2017. 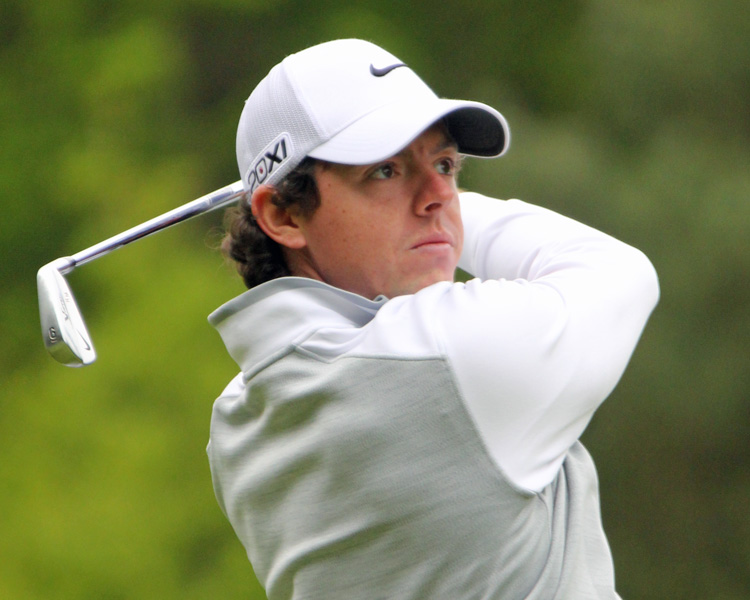 The 27-year-old has had plenty of ups and downs during his illustrious career but a Masters victory would certainly rank as one of his best achievements. Claiming all four major titles in one of golf’s finest and most competitive eras would enhance his chances of going down in the history books as an all-time great.

He failed at the final hurdle last year but it would be foolish to discount Spieth; he knows this course like the back of his hand. The young American has featured in The Masters just three times, finishing tied for second twice and winning it in 2015. Ultimately, he is THE king of the Augusta National course and he almost certainly stands a chance if he finds his best form. 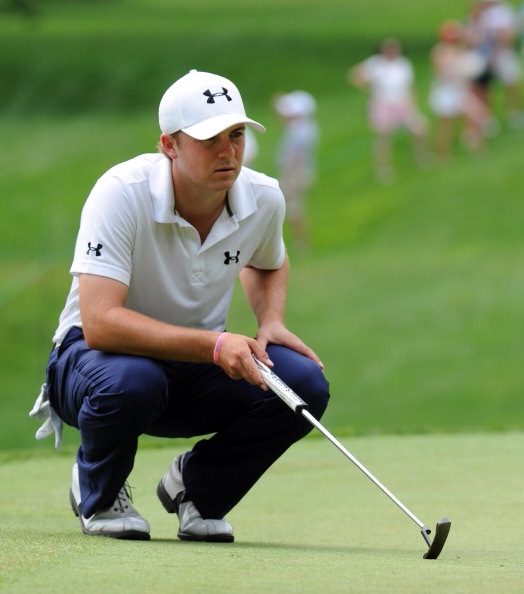 But that doesn’t necessarily mean that he will succeed next year. Danny Willett managed to pip Spieth to the title in 2016 and the world number five will have to remain focused on his own game, particularly at the famous 12th hole. It is sure to be a thrilling four days of action at the very least…