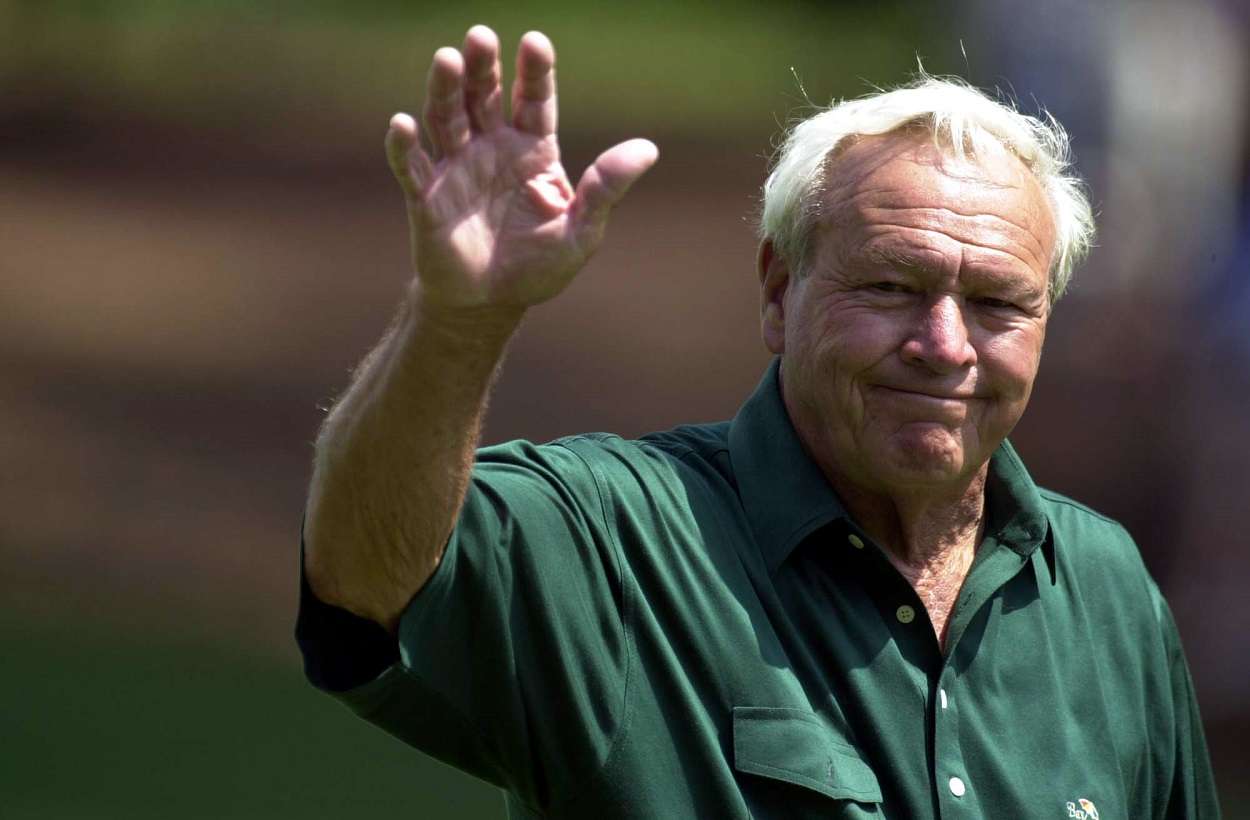 Seven-time Major winner Arnold Palmer has passed away aged 87 after suffering from complications prior to a scheduled heart operation.

In an illustrious career that saw him doted with the moniker ‘The King’, Palmer won over 90 events on his way to popularising the game of golf to the masses.

James Dodson, Palmer’s biographer, said in a tribute, “he represented everything that is great about golf.”

“The friendship, the fellowship, the laughter, the impossibility of golf, the sudden rapture moment that brings you back, a moment that you never forget, that’s Arnold Palmer in spades. He’s the defining figure in golf.”

Fellow golfing great and close friend Jack Nicklaus hailed Palmer’s legacy and believes the game would not have been the same without his influence over the decades.

He tweeted: “We just lost one of the incredible people in the game of golf and in all of sports.

“Arnold transcended the game of golf. He was more than a golfer or even great golfer. He was an icon. He was a legend.”

In a six-year stretch Palmer achieved what few considered possible in any era of golf when storming to seven Major titles – the first being the Masters in 1958.

We are deeply saddened by the death of Arnold Palmer, golf's greatest ambassador, at age 87. pic.twitter.com/iQmGtseNN1

Thanks Arnold for your friendship, counsel and a lot of laughs. Your philanthropy and humility are part of your legend.

Great Arnold Palmer tribute from Peter Alliss: "He didn't think it was a sign of weakness to show an opponent courtesy. That'a a dying art."