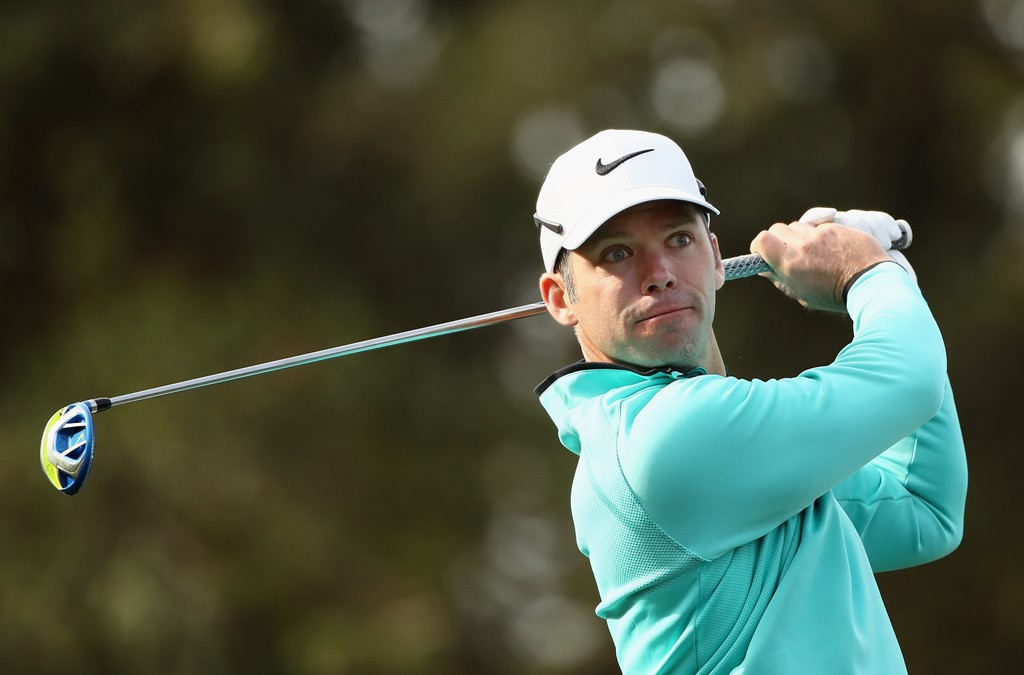 Europe’s new Ryder Cup captain Thomas Bjorn has confirmed that the team’s selection criteria will be reviewed ahead of the 2018 event.

Despite playing some of the best golf of his career, England’s Paul Casey missed out on the event at Hazeltine.

Europe eventually lost the tournament 17-11 after a poor weekend but Casey would have qualified if the rules were more lenient.

He missed out on the event after failing to gain his European Tour licence and Bjorn admits that a review will take place before the 2018 tournament.

Bjorn said: “Absolutely, but there’s a lot of nuances into this, and they all need to be looked at.

“Yes selection will be reviewed, and it should be, because the world and the game of golf is a moving thing. But we’re in no immediate rush and no panic to do it.

“We’ll look at it carefully. We might stay where we are but we might also come up with a few tweaks. Almost the biggest task at hand at the moment is not to get too panicked about not having the trophy on this side of the Atlantic at the moment.”