Woods plotting route to the Masters 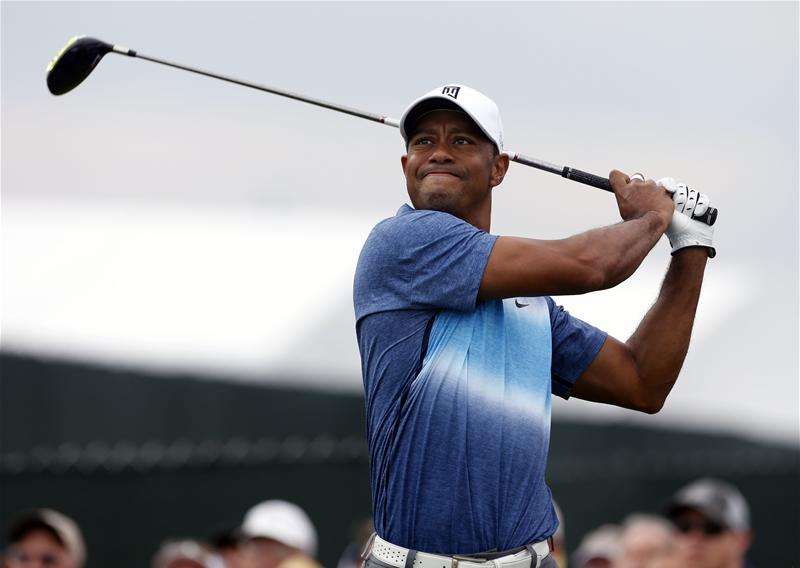 Tiger Woods believes his comeback plans from a back injury will not leave him burnt out by the time the Masters rolls around.

The 41-year-old took the majority of last year off to focus on his recovery from back surgery but is now eager to get back into the swing of things.

The 14-time major champion will compete for just the second time in 18 months when he tees it up at the Farmers Insurance Open at Torrey Pines this week, the American having made his return to action in last December’s Hero World Challenge.

Woods will follow up his outing in San Diego by heading to the UAE for the Dubai Desert Classic from February 2-5, while he has also pencilled in playing in the Genesis Open and the Honda Classic later on in the month.

The former world No.1 feels the only way he is going to be ready for the Masters in April is by competing on a regular basis and is convinced his body can stand up to the test of four tournaments in a relatively short space of time.

“I have played one time in the last 18 months,” Woods said. “I just need to get in some tournament golf. I am looking forward to it.

“I feel I am strong enough to handle the workload. I sat out long enough. I have been on the sidelines so long. I am hoping to get everything right so I can play. I am thinking about it (Masters) now.

Will golf legend Woods be in top condition by the time the Masters comes around? If you’d like to get involved in one of the sporting events of the year and have a bit, take advantage of your betfair promo