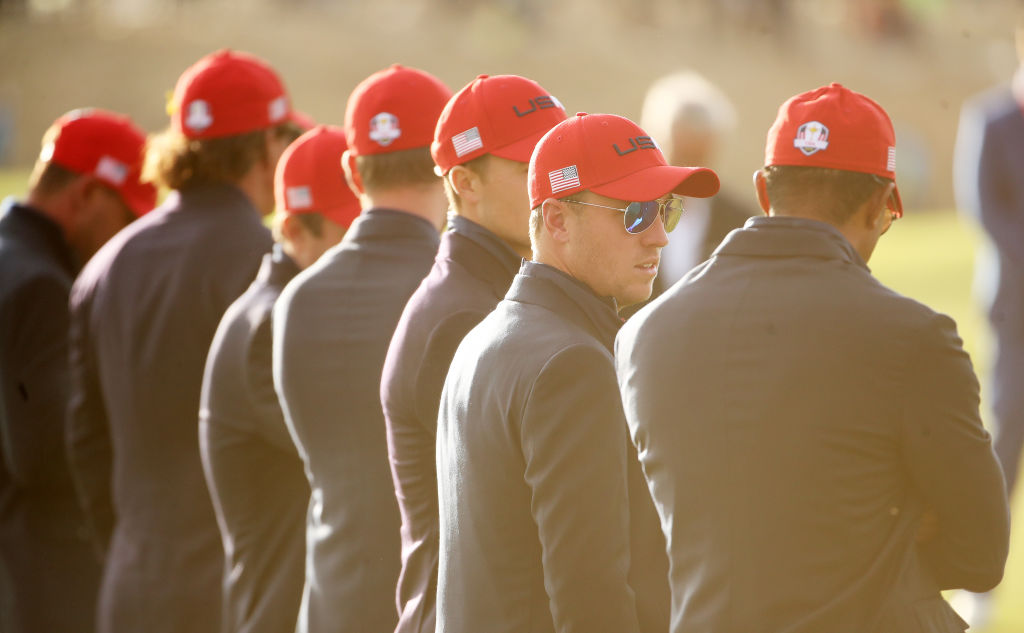 Patrick Reed was quick to blame Jordan Spieth over the end of their successful partnership after the USA’s Ryder Cup defeat on Sunday.

The Americans failed miserably in their quest to retain the trophy they won in Hazeltine in 2016 and end a 25-year wait to win on European soil as Thomas Bjorn’s hosts romped to a 17.5-10.5 victory at Le Golf National in Paris.

And Reed wasted no time in apportioning blame for their dismal effort in France with Spieth coming into the firing line for not wanting to resurrect their successful partnership, which had yielded four wins and two halves from their seven matches together at Gleneagles and Hazeltine respectively.

Reed, who was also frustrated that USA captain Jim Furyk left him out of two sessions, was twice paired with Tiger Woods and Spieth played four matches with Justin Thomas.

And when quizzed about why he was not playing alongside Spieth, the Masters champion said: “The issue’s obviously with Jordan not wanting to play with me.

“I don’t have any issue with Jordan. When it comes right down to it, I don’t care if I like the person I’m paired with or if the person likes me as long as it works and it sets up the team for success.

Reed, who beat Tyrrell Hatton in Sunday’s singles, also had a snipe at Furyk regarding his selection policy, adding: “For somebody as successful in the Ryder Cup as I am, I don’t think it’s smart to sit me twice.

“Every day (in the team room) I saw ‘Leave your egos at the door’. They (the Europeans) do that better than us.”