Bubba Watson feels people should not judge Dustin Johnson too harshly after he missed the US Open presentation ceremony.

Johnson looked poised to claim his first major at Chambers Bay on Sunday only to miss an eagle putt for victory and the subsequent birdie putt that would have set up a play-off with Jordan Spieth.

It was a devastating blow for Johnson, who has come close in majors before but has yet to get over the line in any of the big-four events. 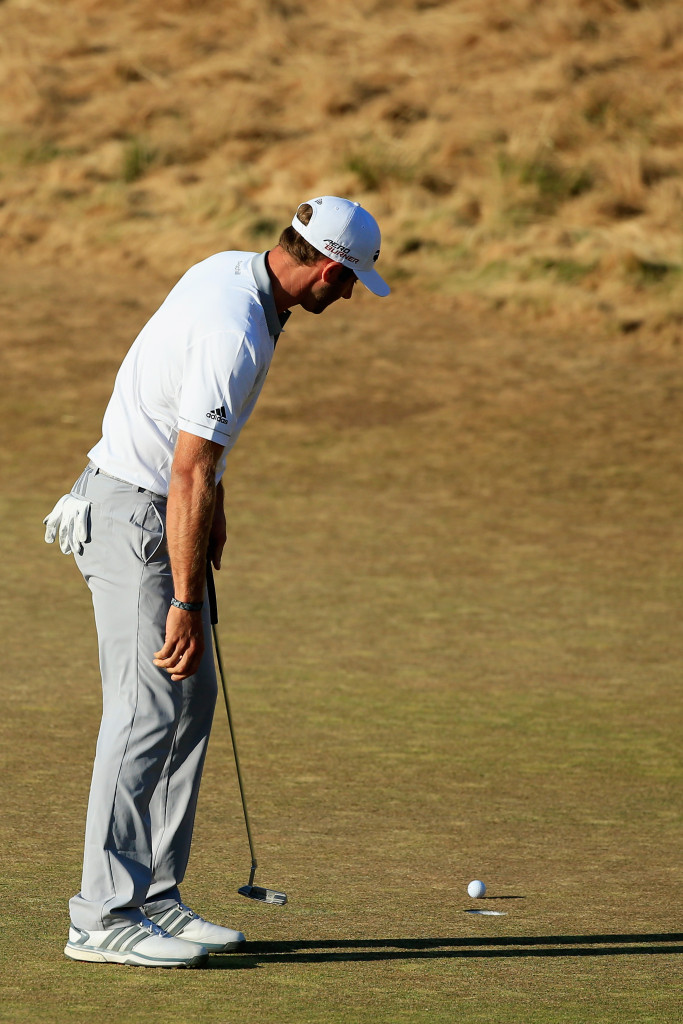 Spieth claimed the title to secure his second major, after winning the Masters back in April, and the pair will try again when the best players in the word descend on St Andrews in July for the Open Championship.

Watson has a couple of Green Jackets in his cupboard already and has been tipped to win more majors and he feels that Johnson should not be to hard on himself for his missed opportunity.

“When you look at it from the perspective of a young kid, and you’re wanting to play in the US Open, and you come second and you’re making this pay check, whatever it was, your life’s not really that bad when you think about it,” he said.

And the left-hander had no problem with Johnson sidling away unnoticed from the Pacific coast venue before the spoils were handed out.

“I didn’t know coming in second place you get to be in the ceremony. It seems weird,” he added. “So I don’t know if he knew or he just didn’t want to go to it.”