Jason Day’s wait for a Major is over 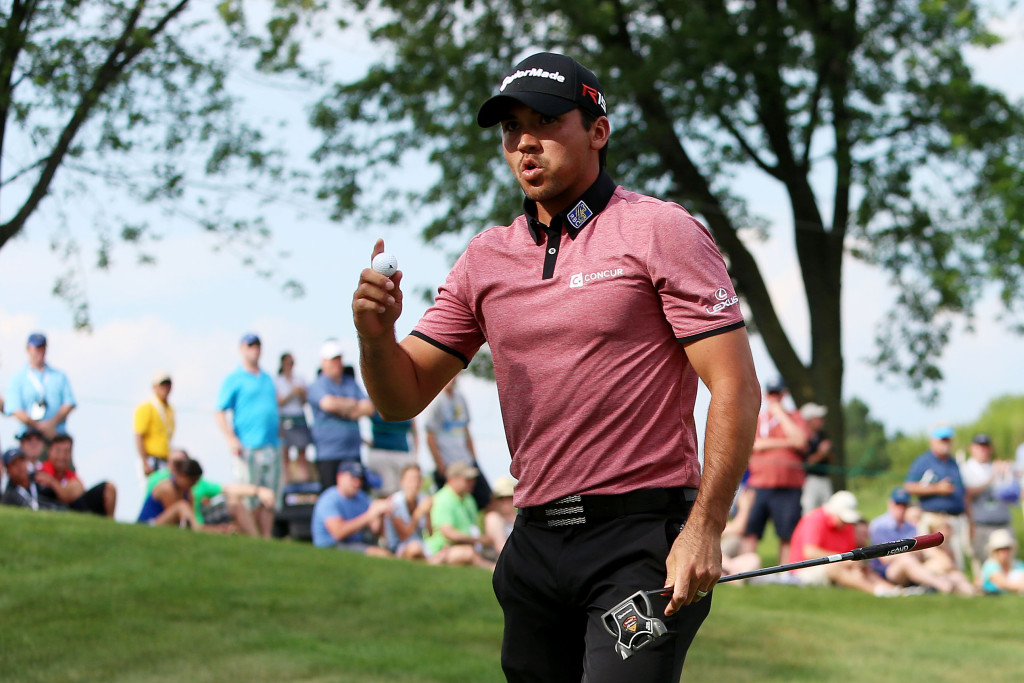 Jason Day finally claimed his first major title as he recorded a record total of 20-under-par to win the US PGA Championship.

The Australian previously had nine top 10 major finishes to his name but showed no sign of nerves on Sunday, as after heading into the final round as the overnight leader he fired seven birdies and two bogeys to close with a 67 at Whistling Straits.

That was enough to give him a three stroke victory ahead of Jordan Spieth, who despite the disappointment finishing as runner-up, leapfrogged Rory McIlory to become world number one for the first time.

Elsewhere, South Africa’s Branden Grace claimed third on 15-under while Justin Rose was fourth a further shot back having seen his charge halted by a double bogey on the 13th.

McIlroy himself finished his week with an encouraging 69 to complete a strong return to competitive action following the ankle injury he suffered in July.

However, in the end no-one could stop Day, who set the tone with a birdie on the par-five second.

Afterwards the 27-year-old was full of emotion and admitted he could barely believe what he had achieved in Wisconsin.

“Overall I’m just really pleased with how I played. I couldn’t ask for anything better.”