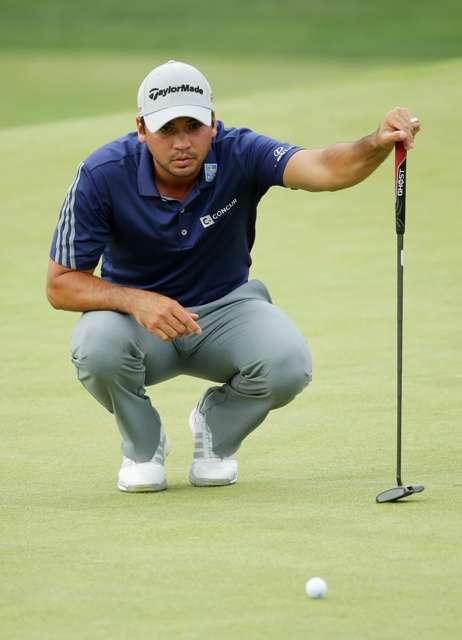 Jason Day’s feet are staying firmly on the ground irrespective of three recent tournament wins, including the PGA Championship (Photo by GettyImages)

Jason Day is refusing to get carried away despite his recent success as he embarks on the second FedEx Cup play-off event in Norton.

The 27-year-old is currently enjoying a purple patch and the best results of his career, as he has won on three of his last four starts, including the US PGA Championship – his first major.

The Australian also secured the RBC Canadian Open and was a winner in last week’s Barclays – the opening event in the end-of-season play-offs.

With victory in February’s Farmers Insurance Open taking his tally of wins to four in 2015, it is clear that it has been his most successful year by a country mile.

But, as the world number three prepares to play at TPC Boston, he is keeping his feet firmly on the ground.

“I’m not going to say in the future it’s going to be like this all the time because it’s very difficult to win,” he said. “It’s not easy. I’m still grinding it out and trying to do the best job I possibly can.”