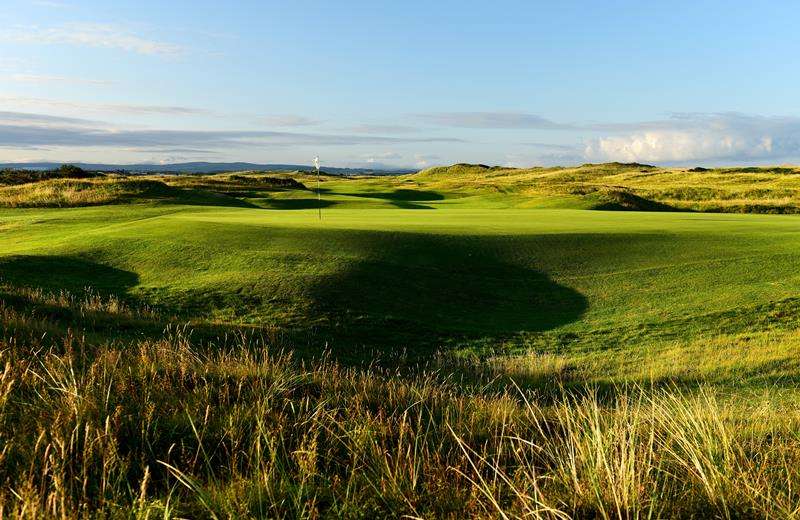 The R&A has unveiled a new nine-hole championship to be held at Royal Troon this summer as it bids to attract more people to golf.

The nine-hole event, which will take place on the weekend before the 145th Open, which is also being staged at Troon, has been borne out after the R&A’s ‘Time for Golf’ conference at St Andrews last year, when the group got together to discuss ways to make the sport more inclusive and appealing to a wider audience.

The results of surveys undertaken at the time showed people would be keen to play more nine-hole golf.

Martin Slumbers, Chief Executive of The R&A, said: “One of the messages that came through clearly from the survey and the Time for Golf conference is that people would play more golf if they could do so in significantly less time.

“Nine-hole golf is not new but we feel it is often overlooked as a perfectly valid way to play the sport either with your family and friends or competitively.

“We are delighted to introduce a nine hole championship and will be promoting this format as a way of playing golf in less time which can have wider appeal among people who lead increasingly busy lives today.

“We are very much looking forward to working with the national associations to promote nine hole golf and we hope to see more events being played throughout Great Britain and Ireland to cater for this important audience.”

The first tournament will feature 30 players and takes place on Saturday July 9 following a series of qualifiers beforehand.