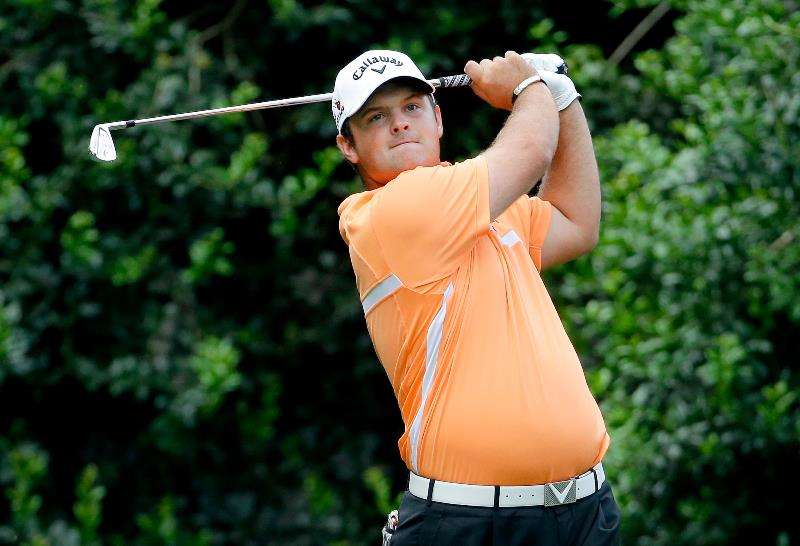 American Patrick Reed is adamant that he is close to winning on the PGA Tour again ahead of this week?s Travelers Championship.

The 25-year-old has managed to finish in the top-10 on eight occasions this year but he has yet to win a tournament this season.

His last win came in January 2015 at the Hyundai Tournament of Champions but Reed has shown plenty of class so far in 2016.

He finished 12th at The Open and 13th in the US PGA Championship last month and Reed is confident his game is heading in the right direction.

“My game I feel like is trending in the right direction,” Reed is quoted as saying by Sky Sports. “There are a lot of good things I’ve been doing, especially on consistency.

“This year kind of has shown that with having the most Top 10s I’ve had in a season.

“I feel like I’m hitting the ball decent. I wouldn’t say I’m hitting it exactly how I want to, but it’s good enough to get the ball on the fairway and on the greens.

“The main thing for me is keep moving forward. My time will come, so I just need to keep improving every aspect of the game, and hopefully I’ll be in the winners’ circle.”