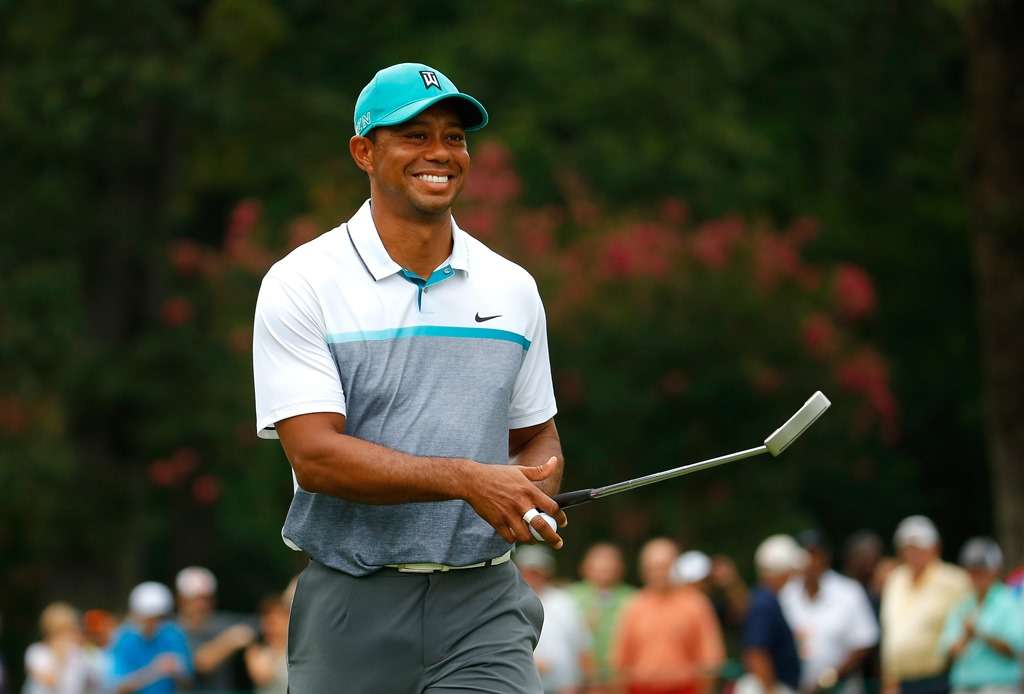 Tiger Woods has confirmed that he plans to return to competitive golf for the start of the new PGA Tour season in October.

The 14-time major winner has been sidelined with a persistent back injury since August 2015, undergoing two separate operations to correct the problem in September and October of last year.

The 40-year-old’s last competitive appearance was at the 2015 Wyndham Championship when he finished in a tie for 10th place, but he has now confirmed he intends to return to action next month, beginning with the Safeway Open in California which is due to get under way on October 13.

The former world number one is also scheduled to compete in the European Tour’s Turkish Airlines Open at the beginning of November before finishing the year with the Hero World Challenge in the Bahamas, where he is the tournament host.

Woods admits he still has a way to go in his recovery progress but he is excited by the prospect of returning to the professional circuit.

“My rehabilitation is to the point where I’m comfortable making plans, but I still have work to do,” Woods said in a statement on his website.

“Whether I can play depends on my continued progress and recovery. My hope is to have my game ready to go.

“I’m looking forward to going to California for my foundation event and Safeway. I’m also excited to return to Turkey and Albany. It could be a fun fall.”

The American has not claimed a victory on the PGA Tour since the 2013 Bridgestone Invitational and remains three tournament victories behind Sam Snead, who currently leads the all-time list with 82 PGA Tour triumphs to his name.