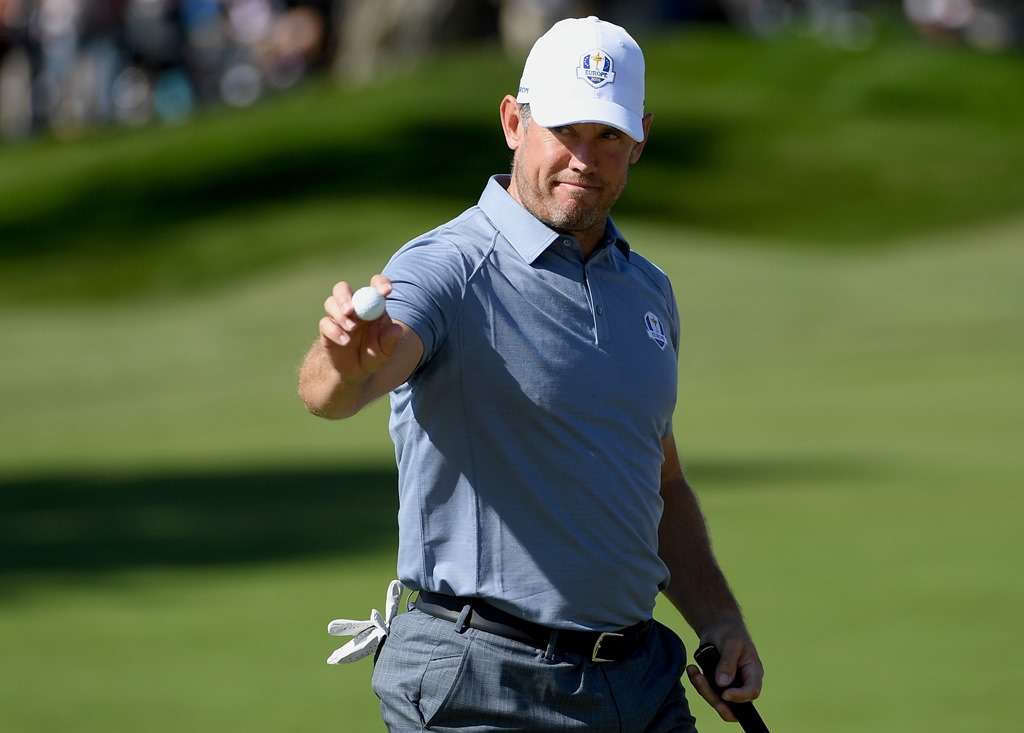 Lee Westwood is aiming to captain Europe’s Ryder Cup team in 2020 and is open to gaining experience as a vice-captain in 2018.

The 43-year-old recently made his 10th appearance as a player in the biennial tournament in Hazeltine having been named as one of captain Darren Clarke’s three wildcard picks.

Westwood had been on the winning team seven times going into latest showdown in Minnesota, but disappointingly finished without a point from his three matches as the United States eased to a 17-11 victory.

He still needs two and a half points to overtake Nick Faldo as Europe’s all-time record points scorer and is hoping to feature at Le Golf National in Paris in 2018 to achieve that ambition.

Westwood is also keen to be captain, possibly when the Ryder Cup heads back Stateside at Whistling Straits in 2020, while he would be up for being a vice-captain in France if he can’t make the playing team.

When asked about the captaincy in 2018, Westwood told Sky Sports: “That’s too soon for me, but I think 2020 is definitely on my radar. There are a lot of candidates for it but I’ll be putting my name in the ring for sure. It’s something I’d like to do.

“I’ve played on 10 and witnessed 10 different forms of captaincy, so I’m pretty well qualified to be a captain I would have thought.

“I don’t think necessarily you have to be an assistant captain (before being captain), but it probably helps. Another angle to see it from, more experience.”