Knox: You’re never happy being where you are 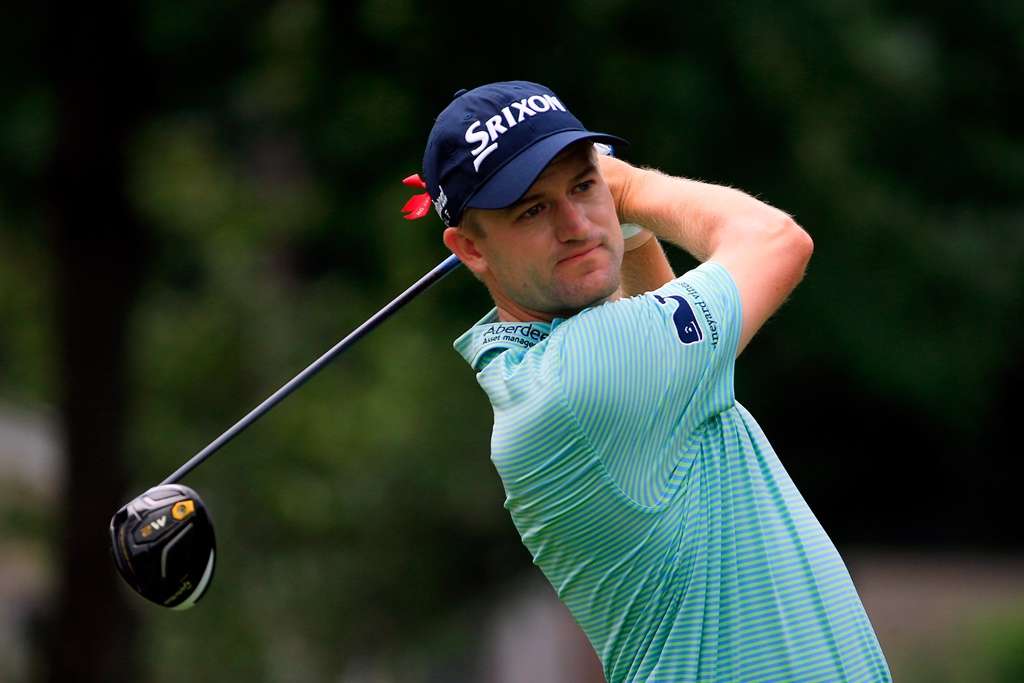 Scotland’s Russell Knox says he is not resting on his laurels and will continue to keep working hard to improve his game.

Knox clinched his maiden PGA Tour victory at the 2015 WGC-HSBC Champions tournament and he has gone from strength-to-strength in the following 11 months.

The 31-year-old won the 2016 Travelers Championship – his second title on the American circuit – and he has climbed to his highest position in the world rankings, number 20.

Knox only narrowly missed out on a captain’s pick for the 2016 Ryder Cup at Hazeltine at the end of September with Darren Clarke choosing Lee Westwood, Martin Kaymer and Thomas Pieters instead.

The Scot, who now resides in Jacksonville Beach, Florida, has made a decent start to the 2016/17 PGA season, having finished in a tie for 10th at the CIMB Classic.

Everything appears to be going in the right direction for Knox and he insists there will be no letting up as he targets more prestigious victories on both Tours.

“You’re never happy being where you are,” he said. “There’s always that next level to achieve.”

Knox will be hoping to replicate his impressive form when it comes to the major championships, having failed to finish in the top 10 in any of the ‘big four’ tournaments as yet.

His best result came at the US PGA Championship this year where he ended up in a tie for 22nd, highlighting the progression he has made throughout 2016.