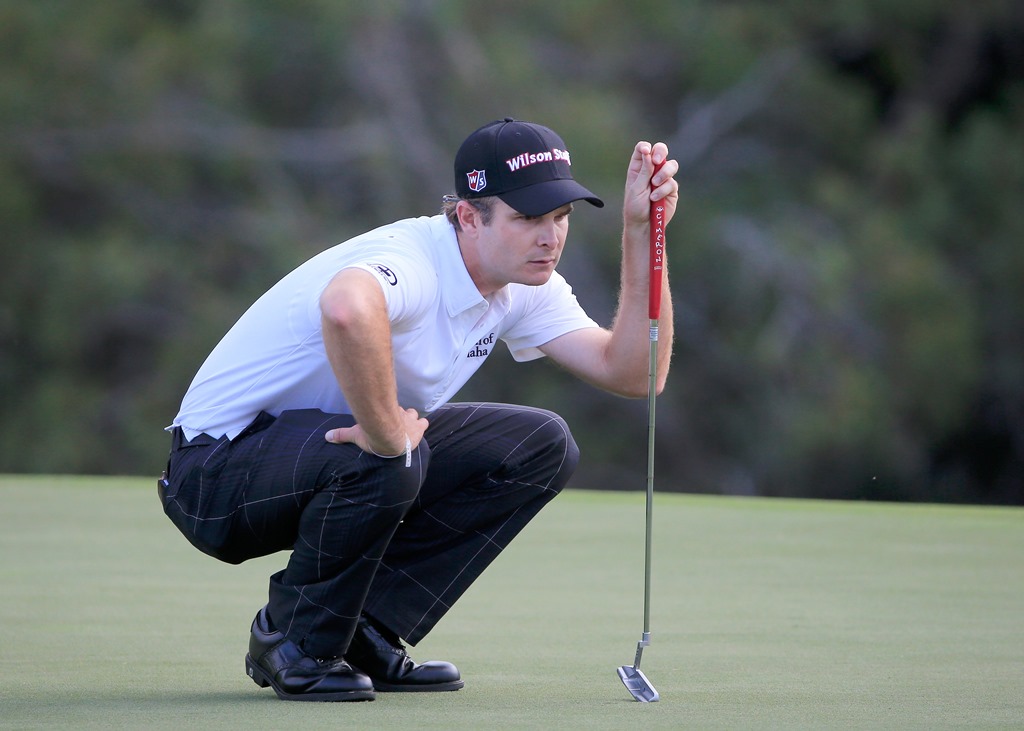 Kevin Streelman will take a two-shot lead into the second round of the Sanderson Farms Championship after an opening 63 in Mississippi.

The 37-year-old carded 10 birdies and just one bogey as he roared to the top of the leaderboard at the PGA Tour’s alternative event to the ongoing WGC-HSBC Champions.

Beginning on the back nine, Streelman birdied three of his first four holes to reach the turn in 31, with five more birdies on his final nine holes to end with a 63 at the Country Club of Jackson, and the Arizona resident hopes for more of the same as the tournament progresses.

“It was just a ton of fun for me, it’s what we do this for,” he said. “There are certain days when things click. I’m hoping that feeling can continue for the rest of the week.”

Ireland’s Seamus Power shares second place with Trey Mullinax and Carl Pettersson, with the trio all signing for a 65, while Lucas Glover and Dicky Pride are in a group of seven players a further shot adrift.