What does 2017 hold for British golfers? 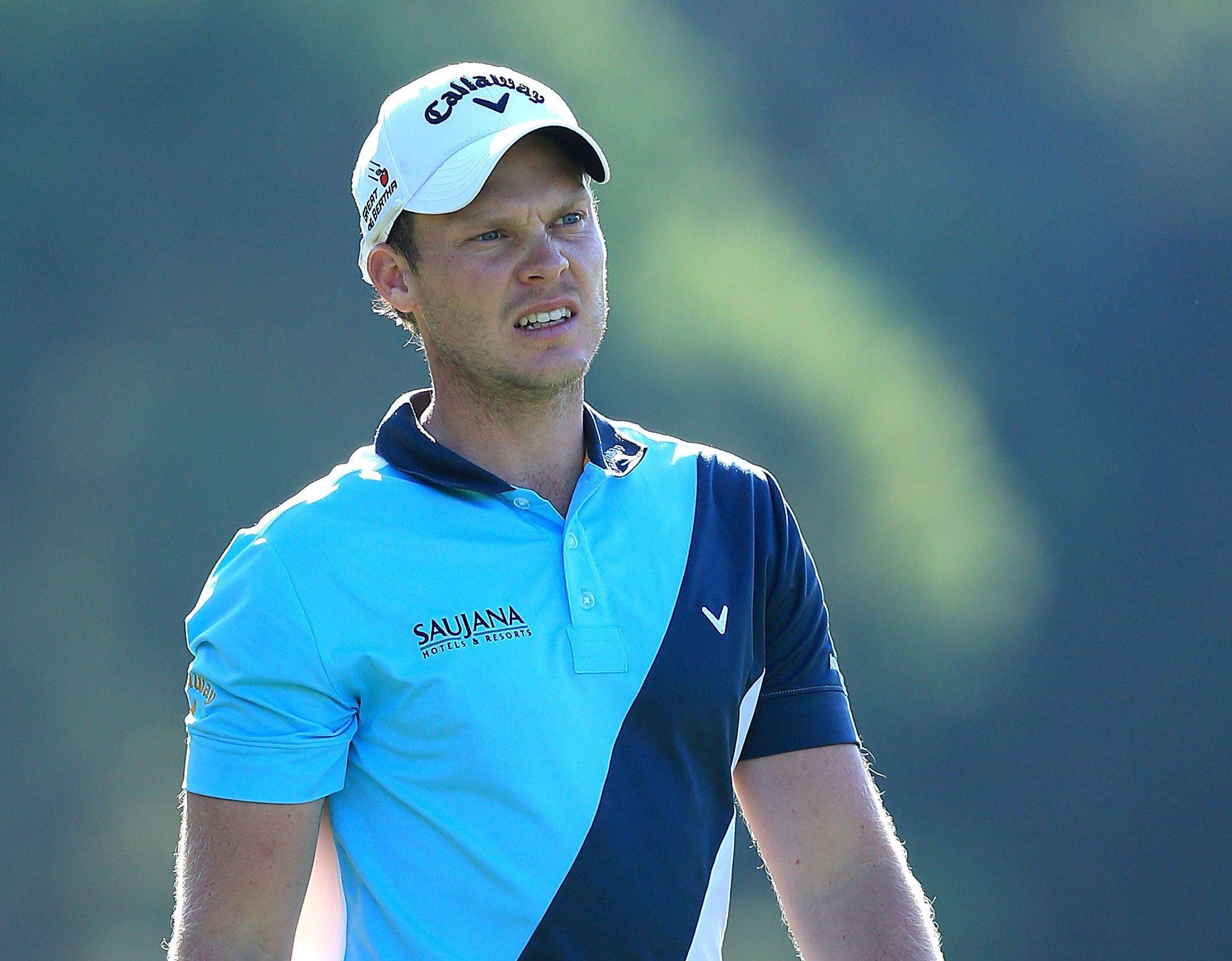 Danny Willett’s Masters triumph was the only British success in last year’s majors and, while the Englishman’s form may have dipped since he claimed the Green Jacket, there are plenty of others who could step up to the plate in 2017.

The obvious candidate is world number two Rory McIlroy, who has four majors on his CV but has not claimed any of the big four tournaments since the 2014 US PGA Championship.

The Northern Irishman’s form has fluctuated while the likes of Dustin Johnson, Jordan Spieth and Jason Day have emerged as equal talents and made it much tougher for McIlroy, who is 8/1 to win the US Open, to claim the spoils.

However on his day he is still peerless and there is every reason to suggest that the Holywood-born ace will return to the winner’s circle before too long and golf betting tips will help decide whether he worth a punt.

British players obviously include Scottish and Welsh but it is Englishmen that are dominating the world rankings at present and look to have a better chance of landing a major.

Justin Rose and Paul Casey, 13th and 15th in the world respectively, have seen it all before while Willett is now ranked 17th despite his poor run of results but it is young Tyrell Hatton that has been turning heads.

Now up to 15th in the world, the 25-year-old has opted to play on the PGA tour and European Tour and has begun his career stateside in fine style.

The Buckinghamshire-born starlet has yet to finish outside the top 10 in three starts while he was eliminated in the knock-out stage at the World Match Play and is priced at around 80/1 to claim the US Open. If these odds appeal to you, it could be worth browsing Free Super Tips’ golf offerings before the Open kicks off.

Making such a smooth transition to the USA can only auger well for the majors as three are held in America.

The next step for Hatton is to lift a trophy and it would surprise nobody if that happened this year.

Scot Russell Knox is ranked 23rd but has yet to pull up any trees this year and it is another pair of Englishman who next feature in the rankings and have shown they can compete in the biggest events.

Matthew Fitzpatrick already has three European Tour wins under his belt and played in the 2016 Ryder Cup at Hazeltine and, now ranked 31st in the world, the next step is to challenge in a major.

A share of seventh at last year’s Masters propelled him into the public’s attention and the Yorkshireman has equipped himself well stateside in a couple of outings this year.

Despite his baby-faced looks, Fitzpatrick, 66/1 to win the Open, has shown a steely determination and has the fighting qualities needed to win a major.

Fleetwood, who is ranked one place below his compatriot, managed a superb second place behind Johnson at the recent WGC Mexico Championship and followed that up by a top-10 in the Arnold Palmer Invitational.

Like Fitzpatrick he seems to have the game and temperament to do well in the States and could be one to watch in the US Open and US PGA Championship later in the summer.

English golf is on the rise while there is a paucity of emerging stars from the other British nations and, while he may be down at 54 in the world, Lee Westwood can also be called upon to raise his game in the majors.

The fact that he has yet to claim one spurs on the Worksop-born veteran to keep battling, and surely his time will come.