McIlroy looks to end on a high 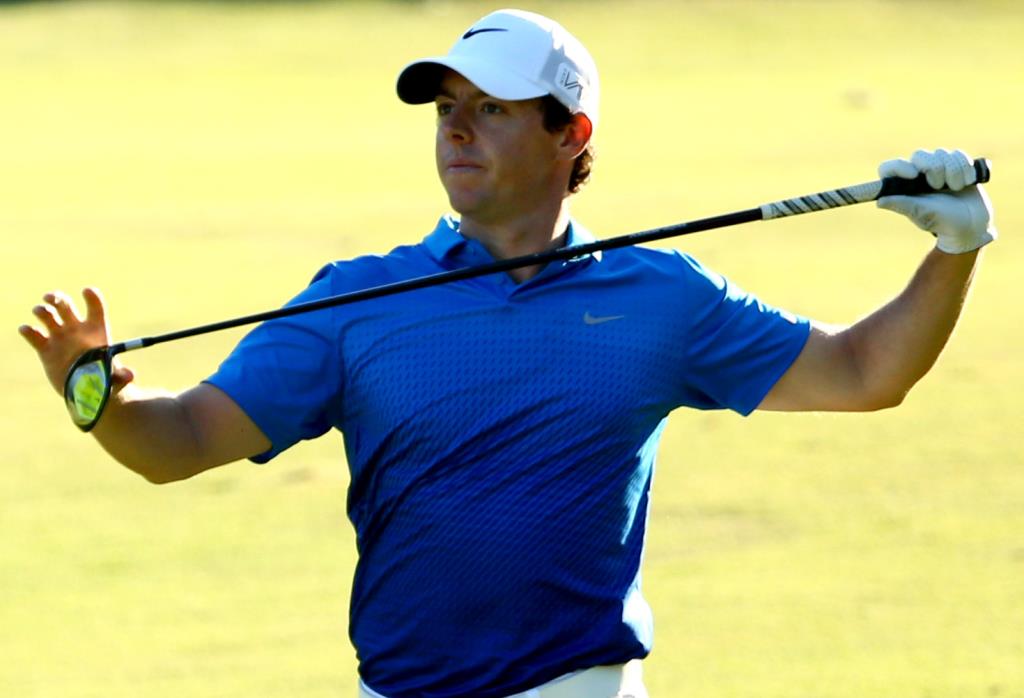 Rory McIlroy deserves his status as the heavy favourite to win the Alfred Dunhill Links Championship this week and end a somewhat torrid season on a high note.

The Northern Irishman has yet to secure a title in 2017 as a rib injury has hampered his progress, but he hit a brilliant final round 63 to finish second in the British Masters last week. His father Gerry will be present at the European tour’s only pro-am this week and McIlroy will want to deliver a strong performance.

“He rang me a couple of days ago and said ‘it’s good to see you’ve got your game in shape for me’, so I’m looking forward to it,” said McIlroy, who has finished as the runner-up in this tournament on three separate occasions. “We always have a great time up there. The weather’s not supposed to be too bad, I don’t think, so I’m really looking forward to going up there and giving it another shot and trying to win a tournament this year.”

Check a review of the lines at Sportsbetting.ag and you will see that McIlroy goes into the tournament as the 6/1 favourite. However, the field is deep and full of danger. Shane Lowry has been striking the ball exceptionally well of late and he looks an interesting option at 20/1. He was sensational in Portugal a couple of weeks ago and will certainly be in with a chance here.

Defending champion Tyrell Hatton will also be eager to get out on the course and stake his claim for victory. His victory last year was a long overdue coming of age win for the 25-year-old and it saw him break into the top 50 in the world rankings. Hatton grew in confidence following his triumph and made it all the way up to 15th in the world, but then suffered a slump in form. His strong showing at the British Masters will give him confidence of making it two in a row at St Andrews, but the odds look a bit too short on a man low in confidence.

Outsiders have a great record here in recent years and Hatton went off at 60/1 last year, which should give cause for optimism among the assembled hordes. There are some really interesting long shots that might be worth consideration.

Callum Shinkwin (100/1) was in the top 10 at the Czech Masters a few weeks ago and almost won the Scottish Open in July, showing his ability at links golf. You can get 70/1 on Ross Fisher, who has twice finished runner-up in the Alfred Dunhill.

Chris Wood at 40/1 looks another decent bet as he is a fine links golfer and has finished in the top 10 in each of his last three tournaments. If Tommy Fleetwood can return to the form he showed this summer after the birth of his child he will be a huge threat as he has recorded three top-fives in six attempts here.These are the sort of players to consider for an each-way shout or a T5 or T10 place, offering plenty of value.

For a slightly less obscure option, former champion Martin Kaymer looks a solid option at 40/1 to win it and 8/1 for a T5 spot. He won it in 2010, finished runner-up in 2008 and was sixth last year, so the German certainly enjoys the course. He has found his feet of late, displaying better accuracy than most of his peers, and looks like he is excellent form. He could well be the best pick in what should turn out to be another thrilling birdie fest at St Andrews, but once again it seems as though McIlroy is the man to beat.