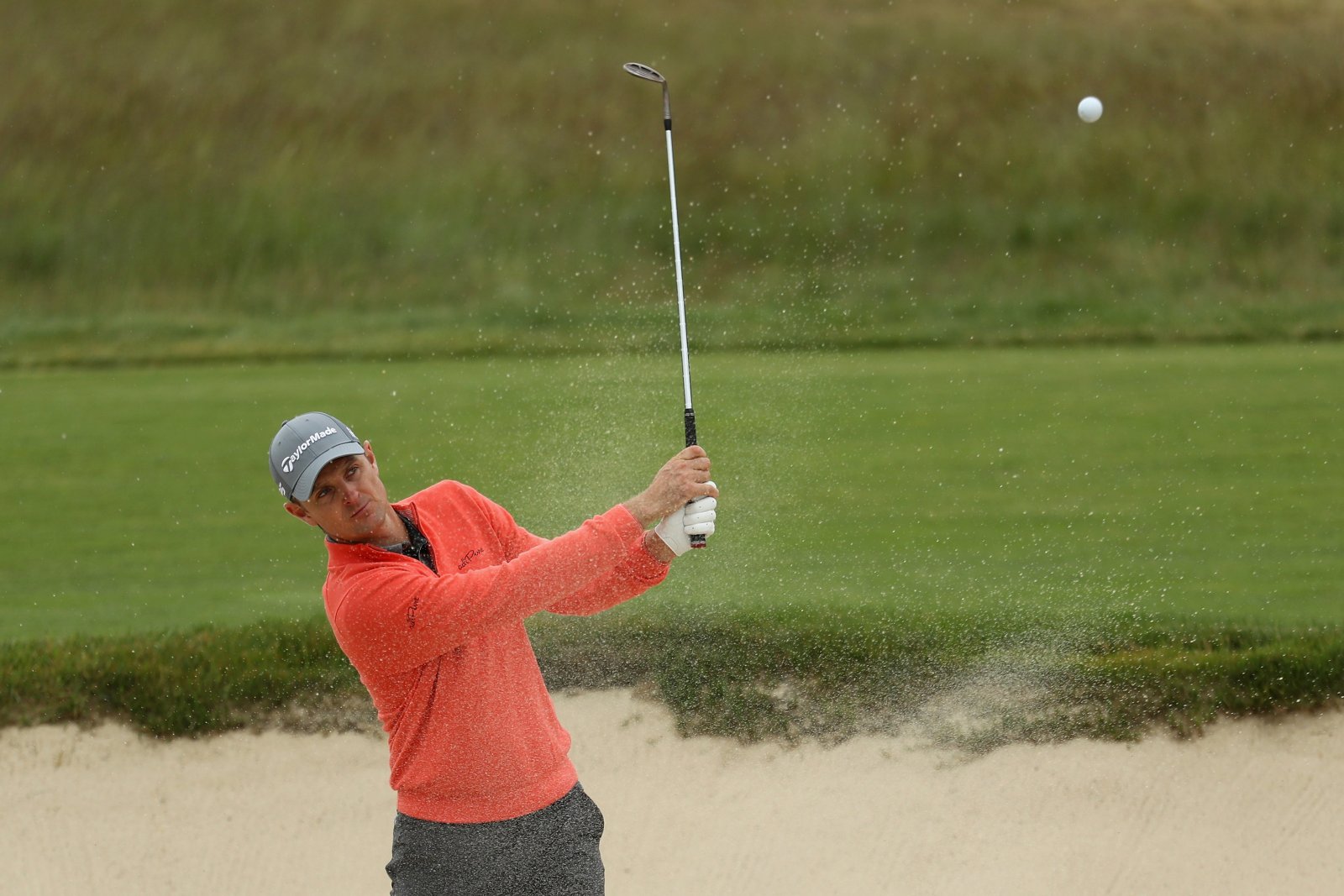 Justin Rose says he feels like he is already in Europe’s 2018 Ryder Cup team despite plenty more qualifying points to play for.

World number three Rose has been in fantastic form so far this year, having clinched his ninth PGA Tour title at the Fort Worth Invitational whilst also recording another four top-10 finishes.

The Englishman currently sits third on the European Points List whilst he tops the World Points List and this would be enough to secure an automatic place on Thomas Bjorn’s team for the event at Le Golf National.

Major points are still on offer between now and the end of the campaign but Rose, who is being backed by many to win the US Open for the second time this week, feels his place on the team is already guaranteed.

“For me, the Ryder Cup, I feel like I’m in the team. I’ve made enough points,” he said at a media conference. “So it’s on my mind. I’m always looking at how the team is shaping up, but I’m not really paying much attention on it personally just yet.”