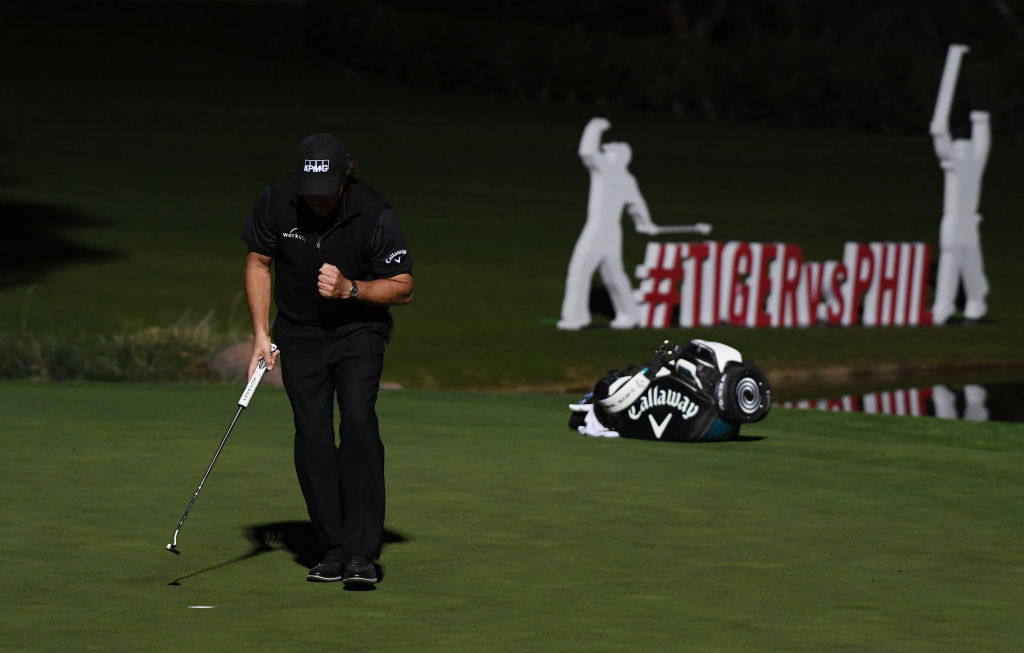 Mark Steinberg says there is still a “lot to talk about” in regards to another big-money duel in 2019.

Tiger Woods and Phil Mickelson went head-to-head at Shadow Creek in Las Vegas on November 23 in a nine million dollar winner-take-all match, which ‘Lefty’ ended up winning on the fourth extra hole.

Despite the event being plagued by technical issues, which resulted in Turner Sports and Warner Media issuing refunds, the spectacle was deemed a success and there are suggestions the American duo are set to do battle in 2019.

Reports are also suggesting other high-profile golfers are being considered whilst it is also claimed Woods and Mickelson could team up to take on a European pairing.

But, responding to recent rumours, Steinberg, who represents Woods via Excel Sports, says all the camps involved are still some way off agreeing concrete plans for next year.

“We — and that’s a very big we when I say the Woods camp, the Mickelson camp, the Turner camp — have a lot to talk about,” he was quoted as saying by ESPN. “We don’t have any specifics on what it might look like, whether it’s Tiger-Phil, two others, four others.”