McIlroy: I was disappointed with how I start the front nine 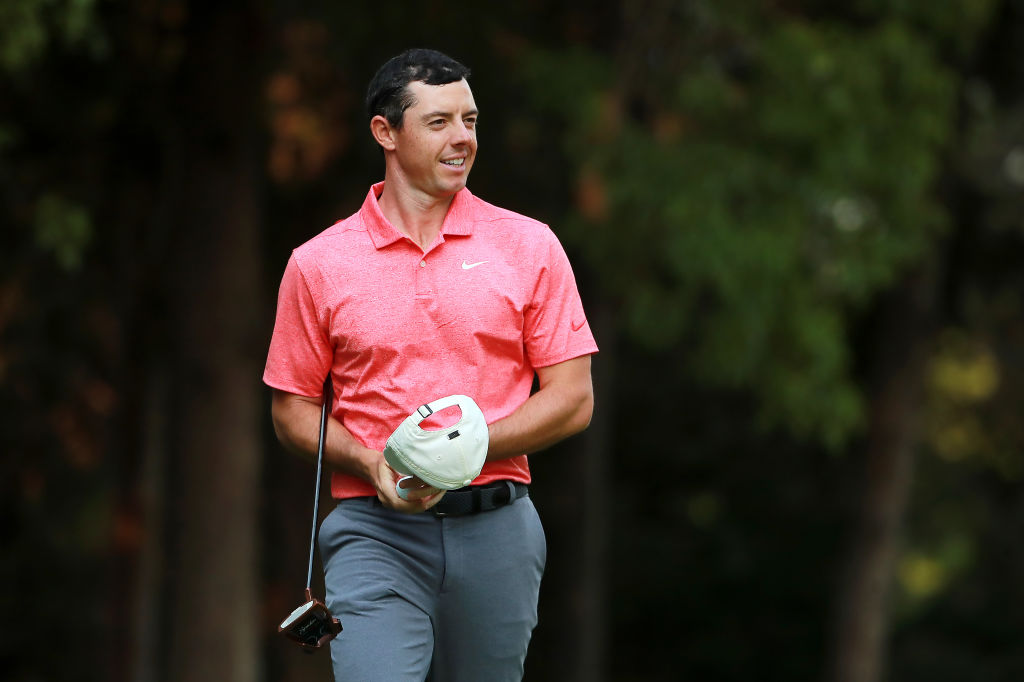 Northern Irishman Rory McIlroy is happy with the state of his game after finishing runner up in the first WGC event of the season in the Mexico.

McIlroy finished five shots behind winner Dustin Johnson and has now managed four top five finishes in a row on the PGA tour.

The 29-year-old moves up to sixth in the world rankings as a result of his second placed finish in Mexico, ahead of Jon Rahm and Xander Schauffele, with Justin Rose the current world number one.

Rather than having a great round followed by a very poor one McIlroy is now showing more consistency and is happy with his game.

He said: “It was a good tournament for me.

“Some weeks you play well and someone just plays better.

“I played well. I was a little disappointed with how I started but fought back well on the back nine.

“My game has been good, really solid. I’m really happy with everything and just need to stay patient and look at the positives.

“I need to get into positions to challenge and sooner or later things can go my way.”