All systems go for the 2020 PGA Championship 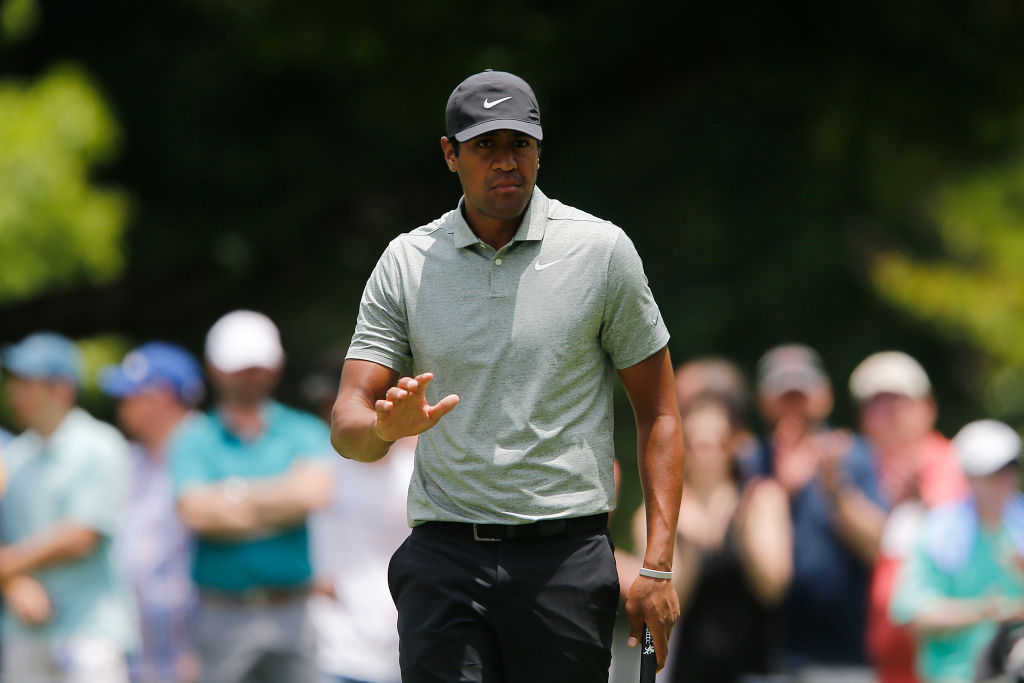 The year’s first major will go ahead, with the 102nd PGA Championship taking place at TPC Harding Park in San Francisco. There is always an added sense of excitement when a major championship arrives at a municipal course given that is where the majority of the public play their golf in their respective counties. The decision to play at a municipal course for an event of this magnitude almost feels like a nod to the everyday golfers who will never be able to afford the memberships of a prestigious country club.

Indeed, the anticipation is palpable and as for the course itself, it is set up to be a total brute. Tight fairways and unforgiving rough will greet the world’s best, which should mean we are in for a thoroughly entertaining PGA Championship. It’s not just on the course where headlines are being made but also off it as there some significant storylines that accompany the event.
The one on everyone’s lips will be whether Brooks Koepka will be able to win a hat-trick of PGA Championships. The big-hitting Floridian managed to win in 2019 despite a wobble towards the end, and he was also able to clinch victory in 2018 at Bellerive Golf Course, after keeping Tiger Woods at bay down the stretch.

Brooks Koepka is your winner at the 2019 PGA Championship#PGAChamp pic.twitter.com/cwa9qduVV2

It looks increasingly likely that Koepka will once again be in the mix, when you see he is one of the favourites in the latest PGA Championship golf betting. Should he win, he will then go on to sit one behind Walter Hagen’s record. That’s right, Hagen won four in a row from 1924 to 1927 in a stretch of consecutive PGA Championship victories that hasn’t been bettered in 93 years.

It would take a Herculean effort from Koepka to match that, never mind surpass it. The competition on show at TPC Harding perhaps also weakens Koepka’s case as the likes of Woods, McIlroy, Thomas, and even a resurgent Spieth will all stand in his way. Can he get past them and then do it again for another two years in a row to eclipse Hagen’s record? Seems unlikely at best, but then Koepka plays like a man with a chip on his shoulder during the majors; he is always out to prove people wrong and so often, he does.
History does tell us that, once a player gets the bit between their teeth in the PGA Championship, they become exceptionally hard to stop.

#OnThisDay in 1927, Walter Hagen won his 4th consecutive PGA Championship. He ended his career with 5 in total (tied most of anyone).pic.twitter.com/iM8UQz27vI

The man that stopped Hagen from winning five in a row was Leo Diegel, after he clinched the 1928 PGA Championship at Baltimore Country Club. Diegel would then go on to win the 1929 edition and make it back-to-back championships. Another example would be the great Gene Sarazen, son of an Italian carpenter, who also made it consecutive victories after winning the Wanamaker Trophy in 1922 and 1923.

Indeed, this is a competition that seemingly lends itself to being dominated by an individual over a couple of years. Koepka will be hoping that his reign doesn’t come to an end on the beautiful layout of TPC Harding Park.