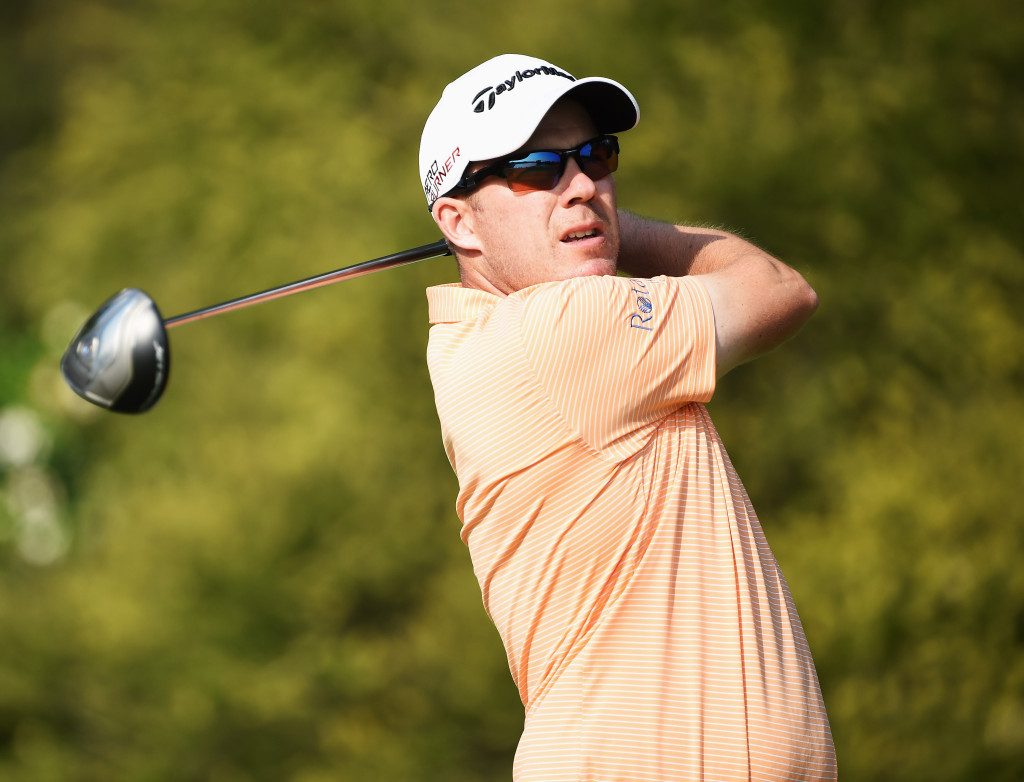 Ramsay is hot off the back of a strong performance at last week’s Omega European Masters.

Richie Ramsay believes course knowledge will give him a slight edge in the Saltire Energy Paul Lawrie Match Play tournament.

The inaugural tournament gets underway on Thursday as 64 players battle it out in a straight knockout over four days, with two rounds on both Saturday and Sunday.

Lawrie, who will host the event, goes up against Frenchman Romain Wattel, while Gregory Bourdy takes on 2012 European Ryder Cup winner Nicolas Colsaerts from Belgium.

Ramsay will fancy his chances of going all the way, not only because the tournament is on home soil in Aberdeen but also because the Scot is the course record holder at Murcar Links, having shot an outstanding 62 as an amateur in the Scottish Challenge in 2006.

The 32 year-old produced a strong performance at the Omega European Masters in Switzerland last week, where he finished in a share of tenth place, and he admits knowing the course will provide a slight advantage.

“I think all the guys are really good players,” he said. “I do not know how many titles there are between the 64 guys, but there are a huge amount of winners in there. Home advantage is important but I do not think it is the decisive thing.

“It does help. On days like today when it is windy, I know exactly how far the ball flies in these distances, whereas guys who play in warmer climates won’t understand how short it goes.

“It is very hard to get your head around when an eight iron in a warmer climate can go 170 and yet an eight iron goes 120 (here). That is difficult to comprehend. So those little things do help me.”

Ramsay will go up against India’s Shiv Kapur in the opening round on Thursday while English 20-year-old Matthew Fitzpatrick faces Welshman Bradley Dredge.