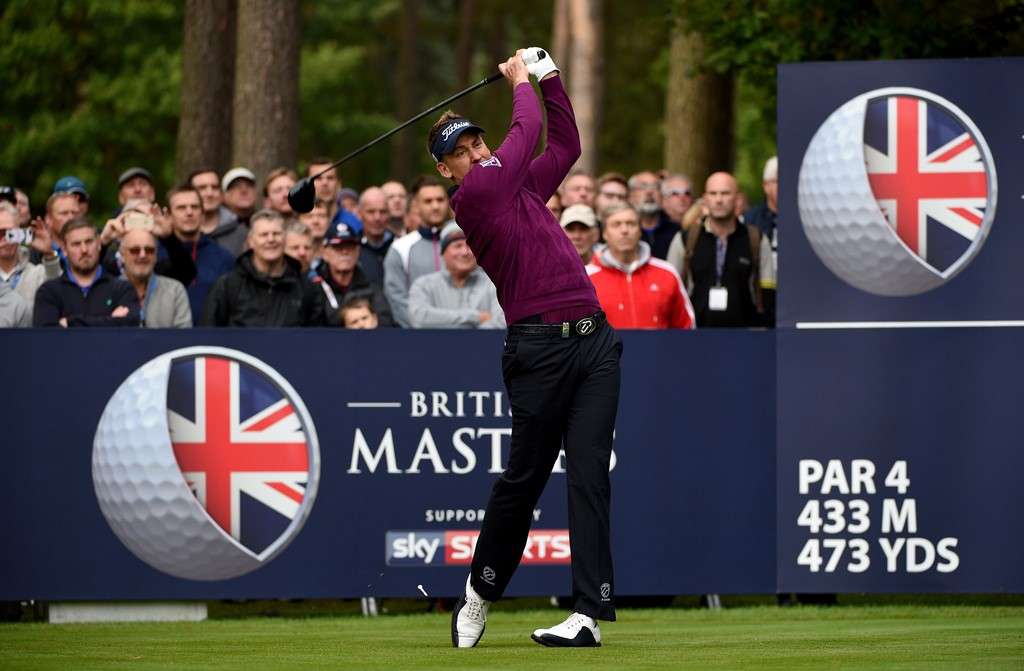 Ian Poulter has chosen to make his comeback from injury in Macau and will miss this week’s British Masters at The Grove.

The 40-year-old has not played a competitive round since the PGA Tour’s Dean and Deluca Invitational at the end of May due to a problem with his right foot.

Poulter was unable to qualify for the Ryder Cup but was one of Darren Clarke’s vice-captains and had to watch from the sidelines as the US romped to victory at Hazeltine.

He told reporters at the Ryder Cup that he was close to returning and it was thought that Poulter would feature at the Hertfordshire venue after hosting the event in 2015.

However, with commitments on the PGA Tour to fill to ensure playing privileges for the 2016-2017 season, the Orlando resident has chosen to play in the former Portuguese colony rather than tee it up in England before heading to the CIMB Classic in Malaysia next week.

He said: “I could (have played), but it means going from the UK to Malaysia and I don’t really want to pitch up jet-lagged for an event which – not saying the British Masters isn’t a big event because it’s a massive event and I hosted it last year, but for me it’s about maintaining my status where I live right now.

“I have 10 events to play and CIMB is a big event for me. I want to be there Sunday night, which I can do from Macau.

“First thing Monday morning I can be there fresh and ready to play so I just need to take care of my schedule for my reasons, get my status back and I will be playing a full schedule around the world as soon as I can.”

Poulter needs to earn around $350,000 from 10 tournaments to retain full playing privileges for the upcoming campaign stateside.