Boag column: No-one wants to be a club captain it seems 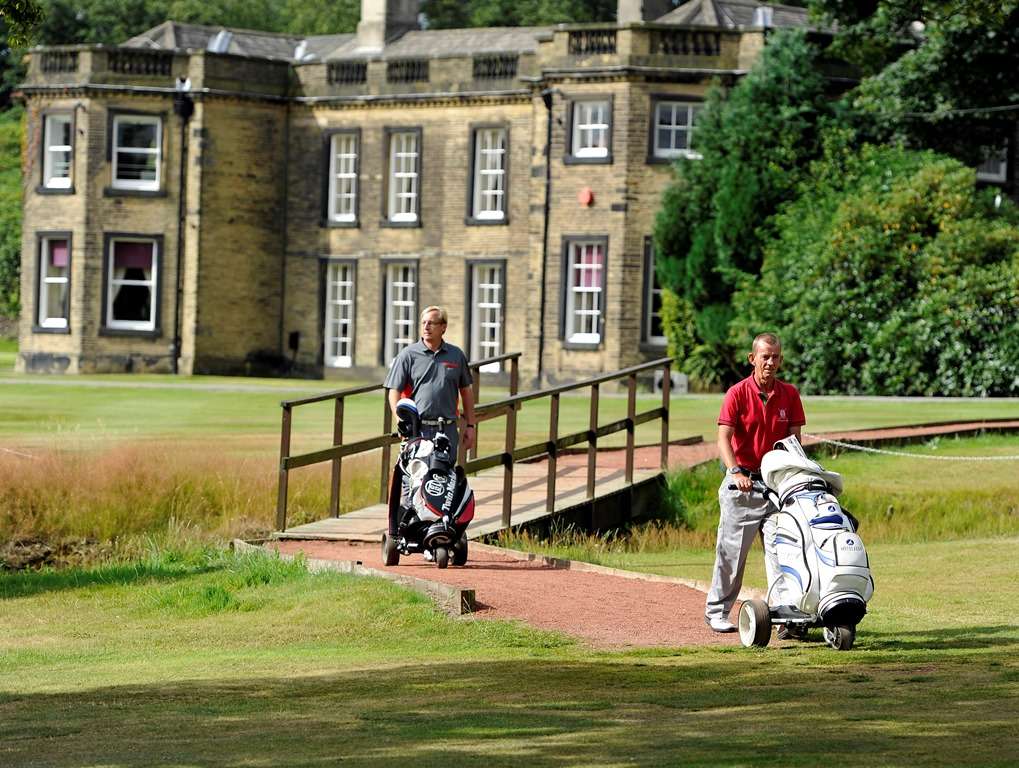 No volunteers: Clubs are having problems finding people willing to be club captain (Photo by Getty Images)

ARE CLUB captains an endangered species?  If you’re a member of a club then there used to be no greater honour than to be invited to be captain, irrespective of whether that was of the club, ladies’ or seniors’ sections.

That’s why I was so surprised to see three posters on a local club’s noticeboard asking for volunteers to fill those roles.  Asking around, it seems like quite a few clubs are now having difficulty finding people willing to take up the challenge of captaincy.

I know of clubs where the role of captain is left open through lack of interest, others where the job is shared between a number of volunteers and even one where the club professional doubles as club captain.

Surely it’s a sad state of affairs when clubs are reduced to those levels, so why is it happening?  Up until a few years ago this would have been an unthinkable situation.

Time and money have to be factors.  What the various roles involve varies hugely across clubs, but however they’re done, they will always require an investment of time.

At one time it was also extremely costly, but more and more clubs are mitigating that by waiving or reducing membership fees for the captain’s year.  It can also be a thankless task.

It seems to be an unwritten rule that at golf clubs, 99 per cent of the people will be fine but there are always one or two who are the proverbial pain in the butt.

I’ve heard of captains who have been plagued by the oddest requests, from complaints that yardage markers are a few feet out, through to trees being in places that infuriate particular members, and the rough being cut in the “wrong” way.

People who would struggle to cut their lawn suddenly become more expert than the head greenskeeper and even if they can’t boil an egg you can be sure they’ll feel qualified to criticise the catering!

I suspect that the biggest reason, however, is that there are just too many golf clubs nowadays.  At one time your local town would have its golf club but now there are sometimes two or three within easy reach, so the membership is increasingly spread thinly.

I recall that in my father’s day, you could easily predict the next half-dozen captains of his club – there were candidates lined up, and since a person would only be captain once, the only problem was keeping everyone happy, not strong-arming them into doing the job!

You have to wonder whether, over time, outside of a few old school members’ clubs, captaincy might not simply fade away, with most of the captain’s tasks being taken over by the club’s management. If it’s their job to provide a course in good nick, decent catering and a pro’s shop, might they not also pick the club teams, run the monthly medals and manage the prize giving?

In more and more clubs the members are really just customers, so why not widen the service provided to them?  I’d be sad to see things go that way, but I fear that’s the path we’re treading.