McIlroy happy to be out of limelight 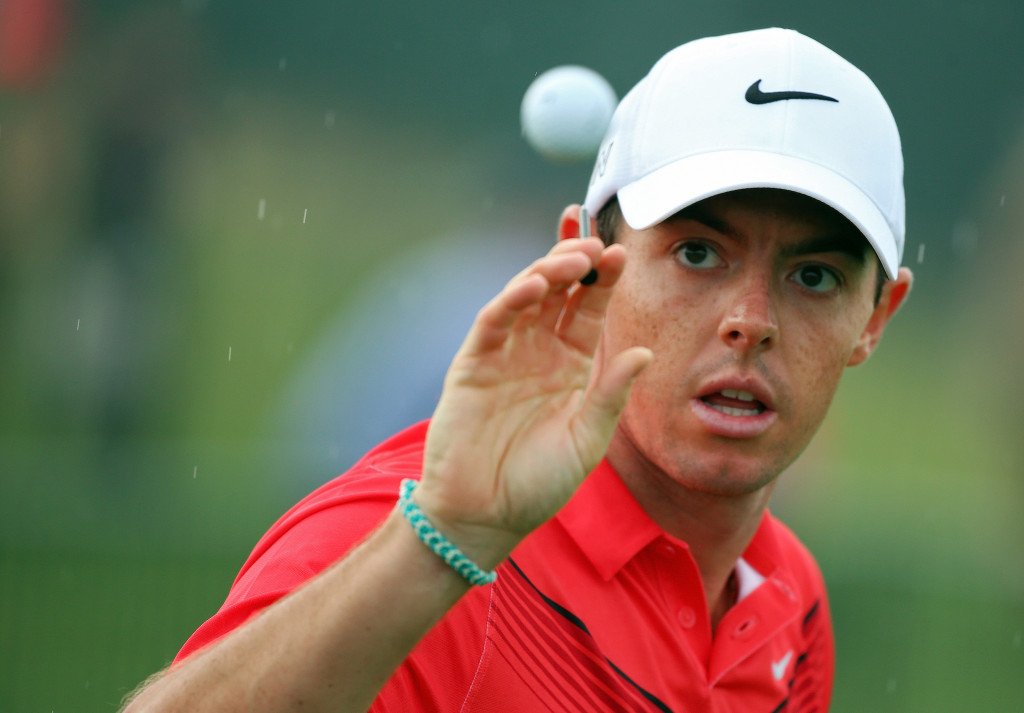 Rory McIlroy admits he is pleased to be out of the media spotlight as the attention focuses on Jordan Spieth and Jason Day.

The Northern Irishman is still trying to find his best form since rupturing ankle ligaments back in July and he is currently 17th in the FedExCup standings.

Both Day and Spieth are fighting it out for top spot and the pair have had to attend numerous press conferences ahead of this week’s BMW Championship.

With the attention elsewhere, McIlroy admits he feels like he has slipped under the radar slightly.

He told reporters: “I feel like I’ve been flying under the radar a little bit for the last three months just because I’ve only played a couple of times.

“I feel like I’m sort of not being talked about as much, and that’s not a bad thing.”