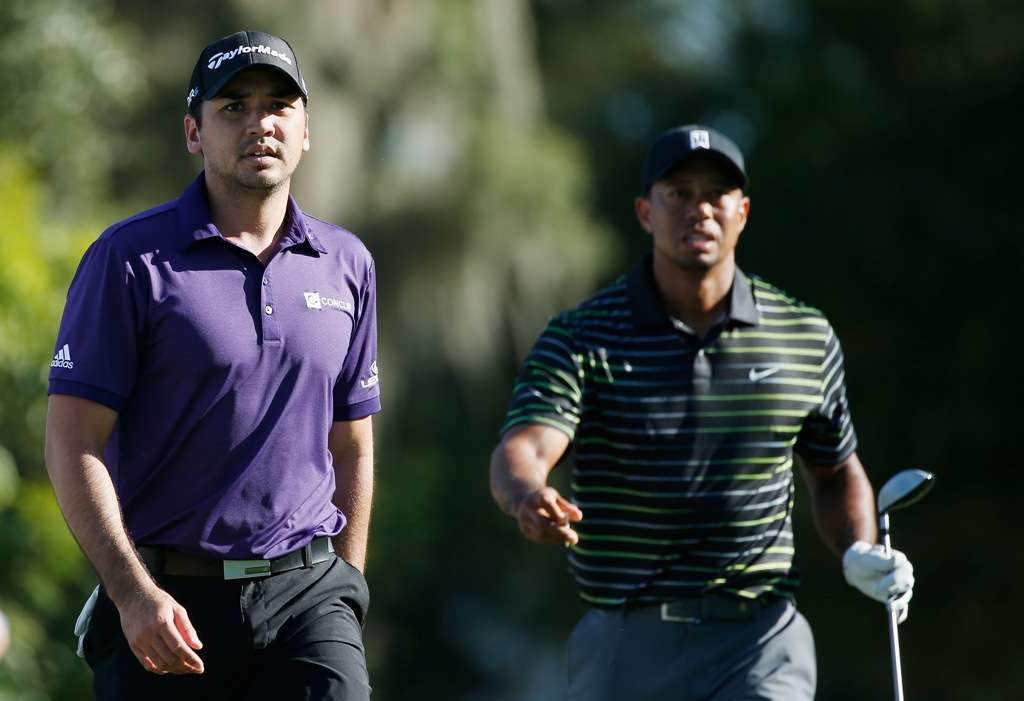 World number one Jason Day is eager to see how Tiger Woods performs when making his competitive return.

Woods announced on Wednesday his plans to make an October comeback after spending over a year out of the game because of serious back problems, which required surgery in August 2015.

The 14-time major champion has been working hard to get back to full fitness and he will finally be making his long-awaited comeback next month, starting with his own Invitational on the Monterey Peninsula.

If all goes well, the 40-year-old is aiming to feature in the Safeway Open, Turkish Airlines Open and then the Hero World Challenge as he aims to return to the top.

The world number 711 has received huge support after confirming his plan to return to action and Day, who has regularly spoken highly of the US star, is extremely happy with the news.

“I’m definitely looking forward to watching those tournaments and seeing how his body holds up, how the mental side and how the golf side hold up as well.”

Woods will be first undertaking his role as vice-captain after Davis Love III added his compatriot to the coaching team for the 2016 Ryder Cup.