Els on Woods: ‘The talent’s there, it doesn’t go away’ 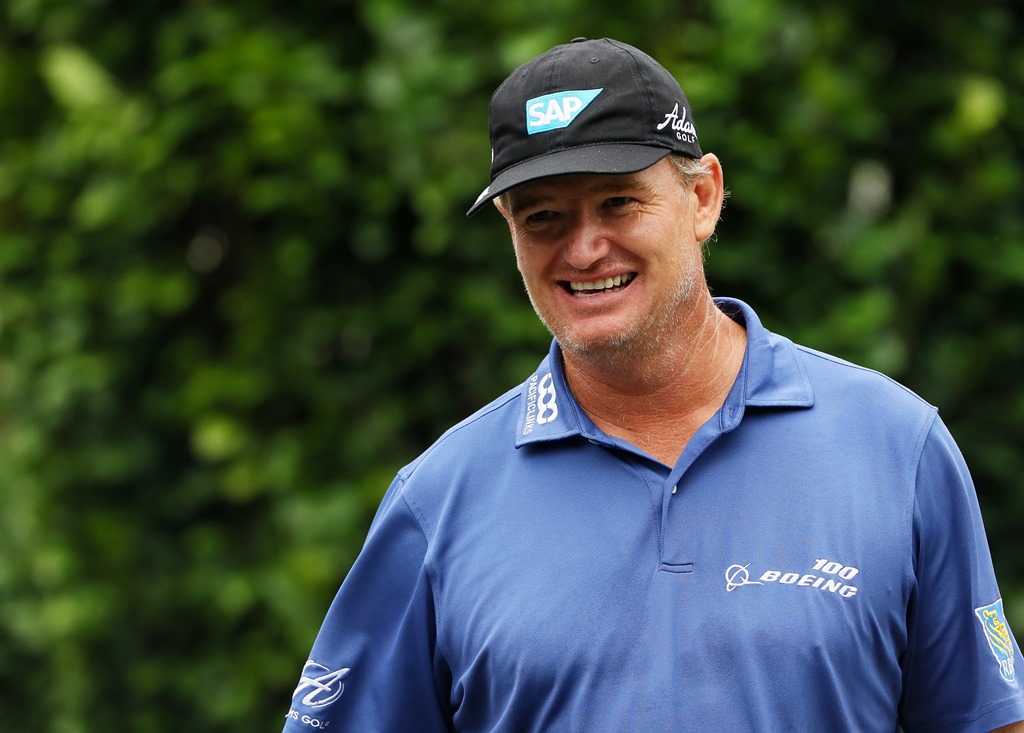 Ernie Els feels Tiger Woods’ comeback is more about what is going on in his head than the way he can swing a club.

Woods will return to action at this week’s Hero World Challenge – a tournament he hosts which carries world ranking points and an £800,000 first prize.

It will be the first time that the 14-time major winner has played a competitive event for 15 months, with two back operations seeing him spend months in the gym trying to strengthen his body for the rigours of tournament play.

The former world number one had planned to return at the Safeway Open and then play in Turkey but he opted to delay his comeback after confessing his game felt “vulnerable”.

The Florida resident has now declared himself fully fit to play but Els believes that it is the mental side of things that is just as important as the ability to smash the ball 300 yards down the fairway.

“We look at this great player, but he’s not seeing the same stuff in his own mind.

“A lot of us are like that. When you’ve achieved as much as he has … it’s a shock to the system not to play as good as you have been. To look at other people looking at you like, ‘Hey, you’re not the same guy,’ that’s hard to take.”