Posted on 19th May 2016 by Adam Ellis in Featured, Features, In the Golf Paper | 0 Comments 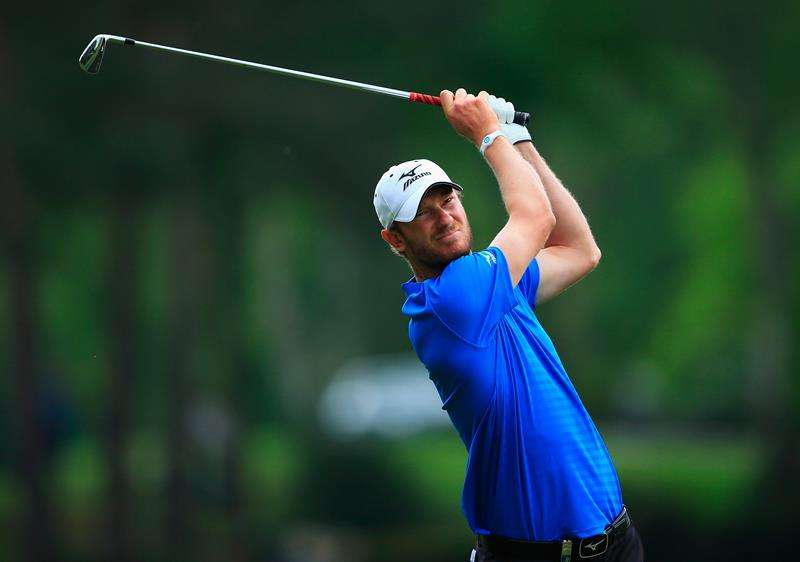 Making the cut during the high pressure week of the Masters and then flying back to Europe to play the Spanish Open was pretty exhausting, so I have had a month away from tournament golf to recharge my batteries.

That process started with me locking my clubs in the garage at home and heading down to Cornwall for a complete 10-day break from golf.

I had hoped to return to action  in the Players Championship at the weekend but missed out by just two spots among  the non US Tour members invited into the field from the world rankings table.

However, during the time I have spent at home in Bristol I have been practising very hard to prepare myself for tomorrow’s first round in the Irish Open.

The focus has been entirely on my short game because, while I feel I have been hitting the ball well off the tee this year, my scorecards have generally been short of the birdie counts needed to challenge for titles.

Technically I have been quite happy with my wedge play and pitching, but I have just been off the boil, not putting the ball close enough to the flags to give myself a chance of picking up shots.

For help I have turned to Paul Mitchell, the head pro at Bristol and Clifton, who was responsible for my swing during the first 15 years after I started playing golf. 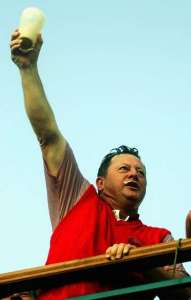 I am hoping that the hours of hard work we have put in has sharpened me up ready to take on the K Club course on which Europe produced a dominant  18 ½-9 ½ Ryder Cup win over the Americans in 2006.

I have never visited the K Club before because I was too young to hold a Tour card when it staged its 12th and last European Open in 2007, but I do have three vivid memories of watching that Ryder Cup on TV.

I was glued to the screen when Darren Clarke, playing just months after the sad death of his wife Heather, walked onto to the first tee with tears in his eyes.

I still don’t know to this day how, with his mind full of emotions and a massive crowed watching, he managed to rip his drive 340 yards down the fairway.

Then there were the sights of Tiger Woods dropping his nine iron into the lake at the 16th and after victory had been secured, Europe’s captain Ian Woosnam standing on the balcony joyfully necking a pint of Guinness for the TV cameras.

With all the efforts put in by Rory McIlroy with his foundation and sponsors Dubai Duty Free to revive the Irish Open, which three years ago could have fallen off the European Tour playing schedule with no backers in sight, I am sure many more memorable moments will be produced at the K Club over the next few days.

But I do have one slight reservation about the Irish Open being played on an inland course rather than on a links.

The Irish coastline boasts so many of the world’s oldest traditional, and best, courses like Portmarnock, Baltray and Royal County Down where we played last year, that I would really have loved to be playing on one of them again this week.

Most of the big tournaments I played as an amateur were on links layouts and I always feel confident  my game can cope well playing that sort of golf.

There may be days on a coastal course when there is no wind and guys are shooting five- or six-under par, but they are very rare. It is almost inevitable that there will be some wind and when it blows no one is going to make shedloads of birdies. Under those conditions I  know I can make and save pars.

However, Ireland is spoilt for choice when it comes to quality golf courses and moving the Irish Open around means it has to be played inland sometimes.

At least I am going to be back in action after taking a rare month off and I want to get away to a fast start with so many big tournaments like Wentworth, the US Open and The Open at Troon to be played in the next couple of months.