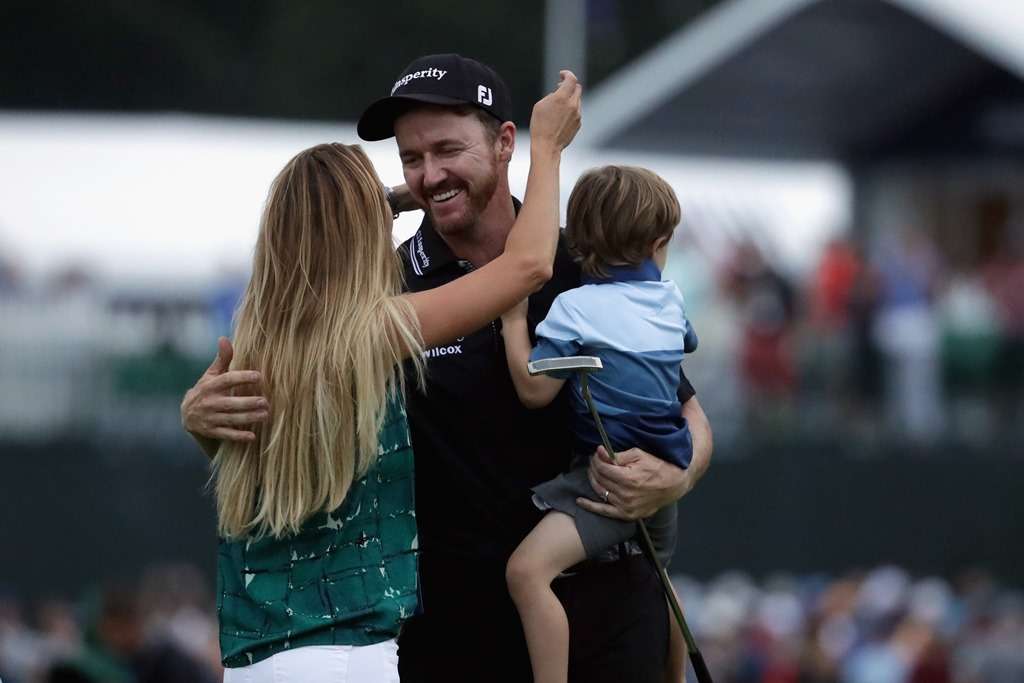 American Jimmy Walker has won his first ever major after claiming victory at the US PGA Championship on Sunday.

The American put in an incredible performance over the weekend and showed real quality to hold off a late challenge from world number one Jason Day.

Walker finished Sunday’s round with a bogey-free three-under on 67 to keep the Australian at bay and win on 14 under.

The 37-year-old had to hold his nerve on the last hole as Day eagled and left Walker requiring a par on the 18th to win his first ever major title.

Walker said: “I made it a little more difficult than I would have liked but I did it.

“I said when I birdied 17 that’d probably end it. But sometimes things just don’t come easy.

“Jason is a true champion…eagle on 18, that’s unreal. That really put it on me to make a par and pars are hard sometimes. But we got it.

“It is surreal, an incredible finish.”