Faldo: Things are getting tougher for Tiger 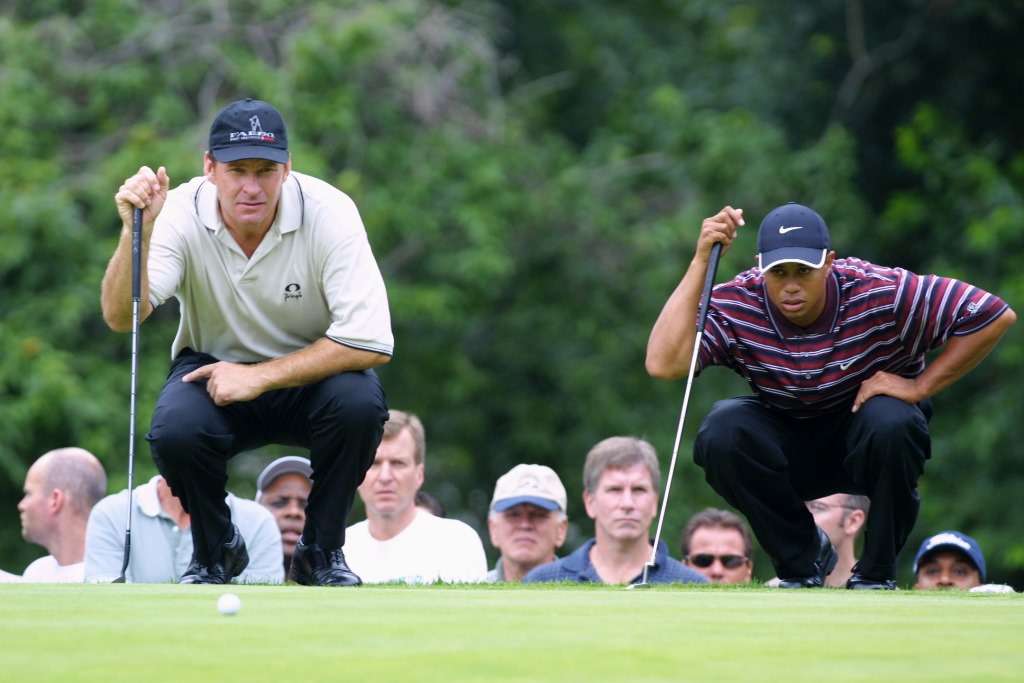 The 40-year-old has not played since last August but, after undergoing two bouts of surgery on his back, had planned to feature at this week’s Safeway Open.

However, on Monday, Woods released a statement saying his game still felt “too vulnerable” and that he would not be able to compete in California or in next month?s Turkish Airlines Open either.

The 14-time major winner has plummeted to 786th in the world rankings and Faldo has admitted he was not surprised to see him withdraw from the PGA Tour opener.

Speaking about the situation, the 2008 European Ryder Cup captain admitted he now wonders whether Woods will ever return to play at the top level.

Faldo told BBC Sport: “It’s going to be a hard grind to come back and compete against the best in the world. You wish him well, but what does Tiger want to prove?

“I know personally golf is a wicked game, it dangles a carrot. Ten years ago I’d hit balls and think, ‘I can still play, I can still hit it’ – then you’d go to the course and can’t make a score.

He added: “Everything is stacking up against him now. Physically, mentally and obviously competing.”