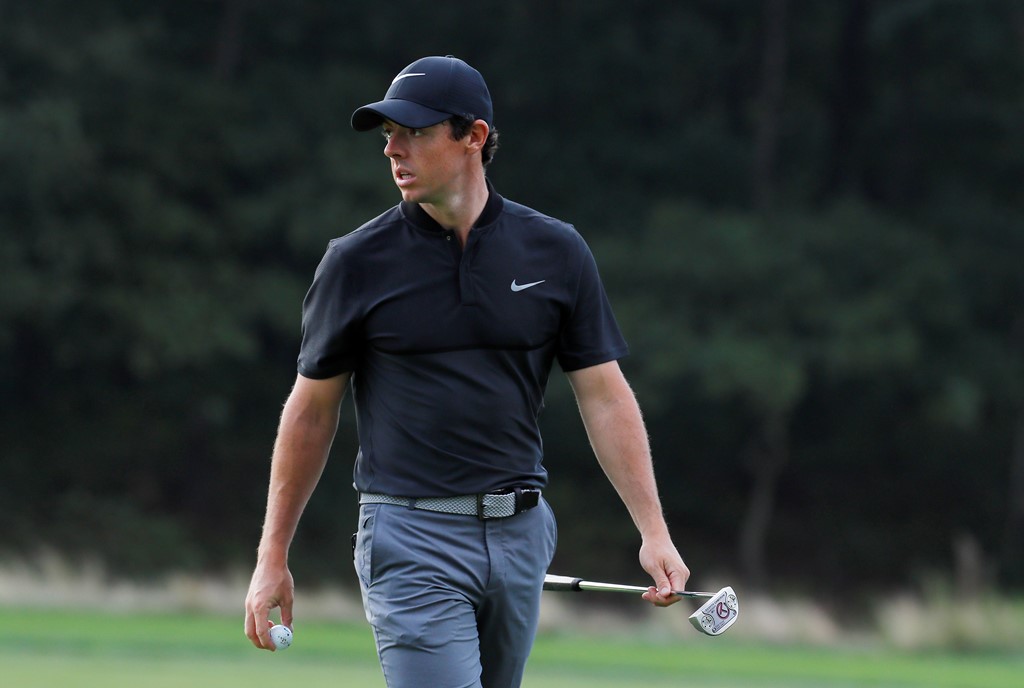 Rory McIlroy insists he has no regrets about missing the Olympics as he felt uneasy about which nation he was representing.

Golf was reintroduced to the Olympics for the first time in 112 years during last summer’s Rio showpiece, with England’s Justin Rose claiming the gold medal for Great Britain.

With golf in both Ireland and Northern Ireland falling under the same umbrella, McIlroy had the chance to represent either Ireland or Team GB in South America and eventually opted to wear the Irish colours.

However, the four-time major winner pulled out before the event even got under way over fears about the Zika virus.

The Northern Irishman admitted his relief at not having to play and revealed that he informed Rose of his reasons why.

He told the Sunday Independent: “I sent Justin Rose a text after he won, I think I still have the message: ‘I’m happy for you, mate. I saw how much it means to you. Congratulations.’

“He said ‘Thanks very much. All the boys here want to know do you feel like you missed out?’

“I don’t know the words to either of them; I don’t feel a connection to either flag; I don’t want it to be about flags; I’ve tried to stay away from that.”