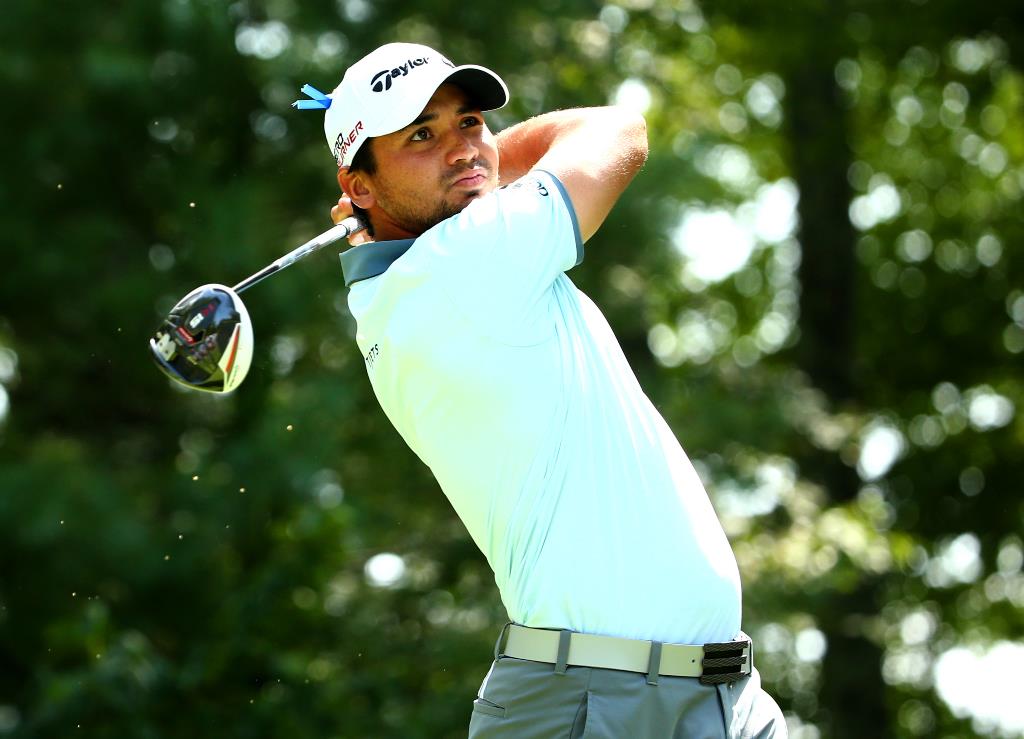 Jason Day claims this week’s Players Championship should be classed as a golf major as he looks to retain his title at TPC Sawgrass.

The 29-year-old Australian, who currently sits at number three in the world rankings, put in an impressive performance at the PGA Tour’s flagship event 12 months ago as he fired a first-round nine-under 63 on his way to a wire-to-wire win by four shots.

And as Day prepares for his defence, in a field which contains 48 of the world’s top 50 players, the 2015 PGA Championship winner feels golf’s unofficial “fifth major” should now be classified as one.

He told Sky Sports News HQ: “It feels like a major to me. I’m sure if you go ahead and ask a lot of the other players they would say the same.

“It’s a pretty huge event for not just me but for everyone else that’s playing. It’s pretty special to me and hopefully one day it becomes a major.

“I knew how tough the competition was and knew how big the tournament was, but didn’t really pay attention to it until I won last year,” Day added.