Day unsure on making it to the Masters 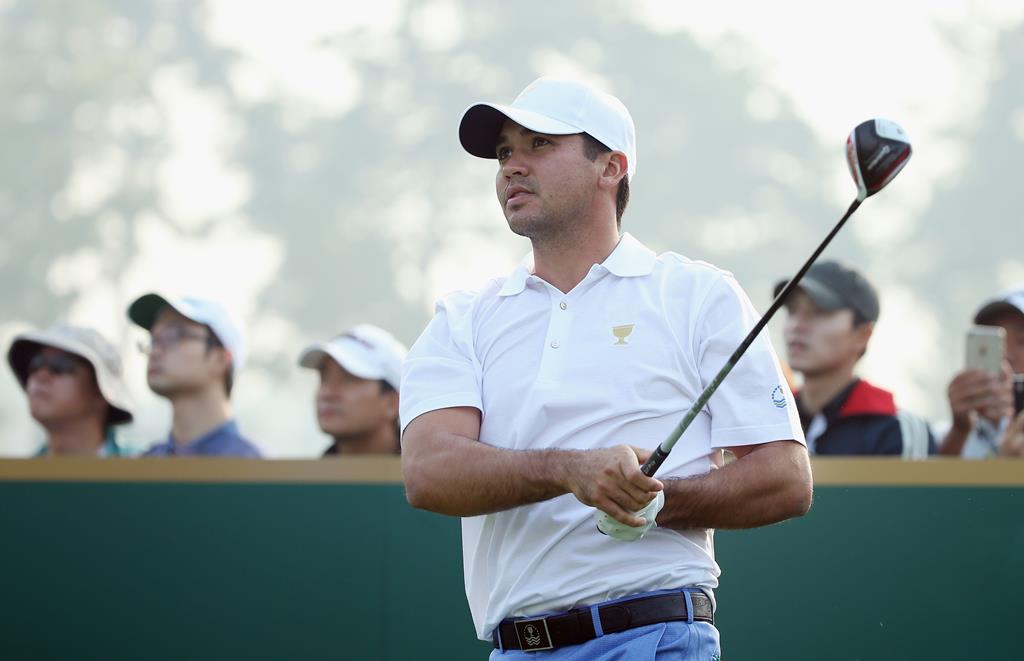 Jason Day says he is waiting for the latest news on his mother’s health before deciding whether to play at the Masters.

The Australian delivered an emotional press conference after withdrawing from the WGC Dell Matchplay last week, disclosing that his mother had been diagnosed with lung cancer earlier in the year.

She underwent surgery in Ohio on Friday and Day is now waiting to hear whether the operation was a success and what her prognosis is before deciding if he will play in the opening major of the year.

The former World No.1 has revealed that he will head to Augusta later this week to get in a couple of practice rounds and is hopeful of teeing it up at the Masters when it gets underway on April 6.

“Obviously, I’m still nervous because we’re still waiting to see if it has spread or not,” said Day. “From there, we have to kind of come up with a game plan whether to go chemo, a form of chemo radiation, or something else.

“Currently I’m scheduled to play Augusta, but if things don’t come back the way we want them, I don’t know what’s going to happen.”

Day went on to add that he had not touched a golf club since arriving in Ohio to be with his mother and admits it is tough to think about getting back out on the greens at a time like this.