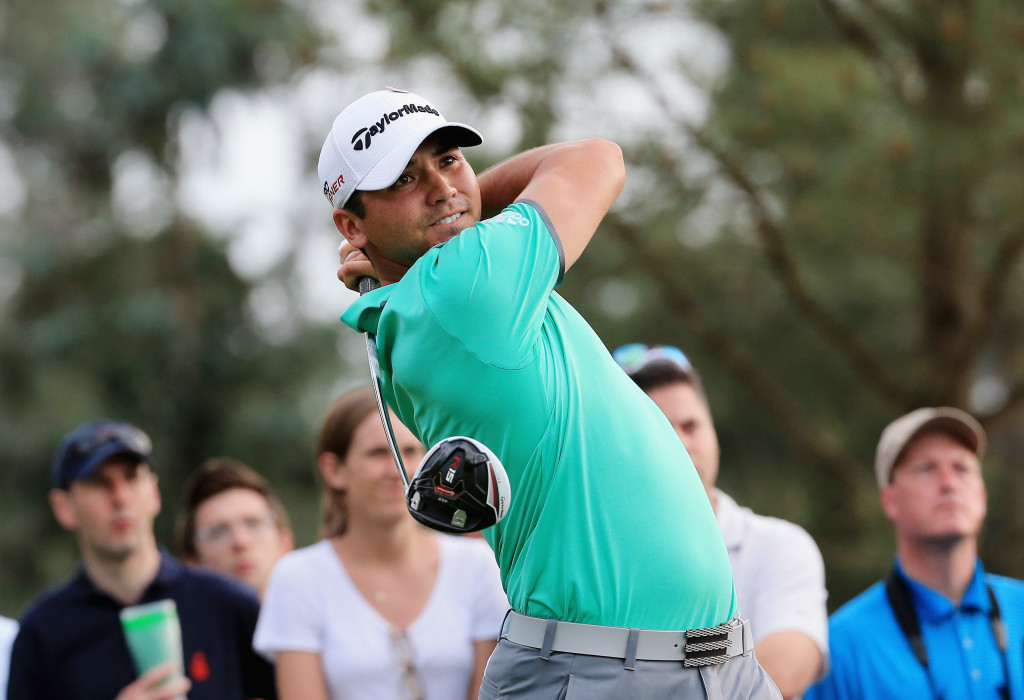 Jason Day sealed his third victory in four starts on the PGA Tour with a dominant display at The Barclays on Sunday.

The Australian, who was playing in his first tournament since his maiden major victory at the PGA Championship earlier this month, carded an impressive 62 during his final round to finish six shots clear of the chasing pack on 19-under-par.

The 27-year-old went into the final 18 holes in a share for the lead with South Korean Sangmoon Bae, but a bogey free round that contained eight birdies saw Day secure his fourth win of 2015.

The victory also moved the world number three to the top of the FedExCup standings and he revealed afterwards he never believed he would perform so well during his final round at the Plainfield Country Club.

He said: “I never expected to come out and play the way I did today.”

The Queensland native, who enjoyed the biggest victory of his career in New Jersey, went on to admit all his hard work over the years appears to be finally paying off.

He added: “It has been an amazing year for me and the work and dedication I’ve put in over the years feels like it’s finally paying off. I’ve had been a whirlwind summer.”

Henrik Stenson was Day’s nearest challenger, but a bogey at the 16th put paid to the Swede’s hopes as he finished on 13-under par, whilst Bubba Watson, who led after the opening 36 holes finished two shots further back on 11 under.

The FedExCup resumes later this week with the Deutsche Bank Championship and Day will be looking to extend his overall lead during the tournament in Massachusetts.