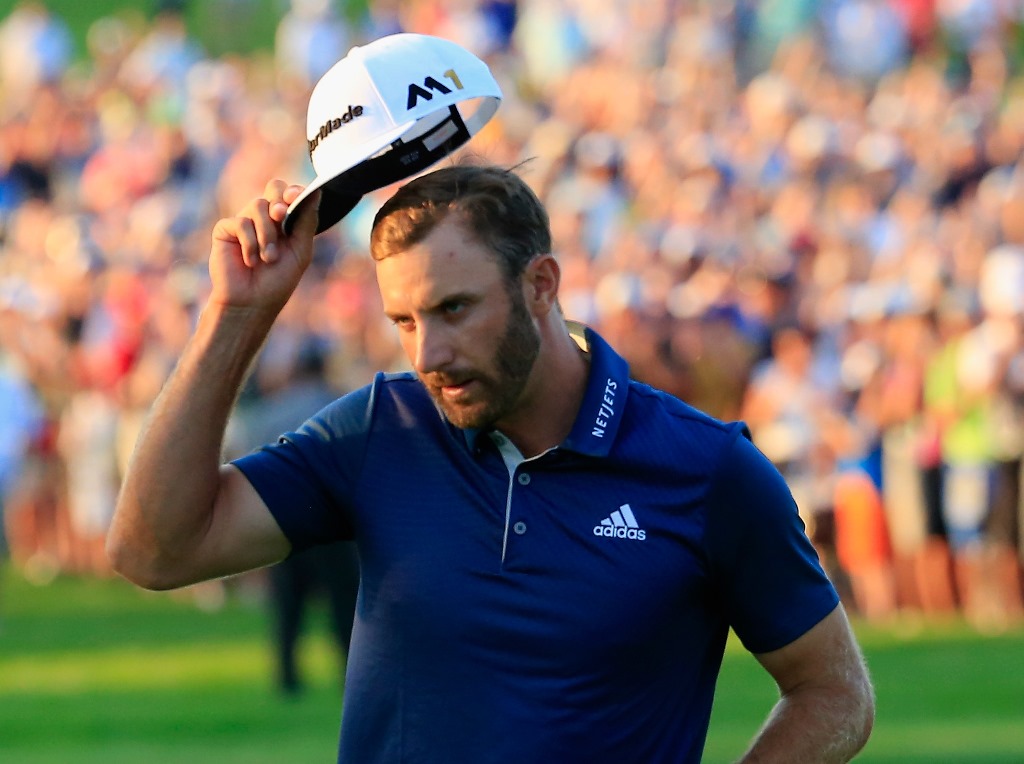 World Number One Dustin Johnson is confident his form is good enough to win this week’s Abu Dhabi HSBC Championship.

The 33-year-old has travelled to the United Arab Emirates for a rare foray onto the European Tour and will face a stellar field from Thursday onwards.

The likes of Rory McIlroy, Henrik Stenson, Justin Rose and Johnson’s fellow American Matt Kuchar will all be teeing off in what is always a competitive event.

Johnson, who has taken up Affiliate Membership of the European Tour, ended up in second spot in the tournament 12 months ago as Englishman Tommy Fleetwood took the title en route to winning the Race to Dubai crown.

Having kicked off this year by romping to victory in the US PGA Tour’s restricted-field Tournament of Champions in Hawaii, the Florida resident is now keen to add another trophy to his growing collection – and likes his chances.

If you would like to romp to victory in your bets, check out these Sign Up Bonuses to help win a little extra

“I was excited to come back and looking forward to this week. Felt like the golf course, it’s in good shape and the game’s in pretty good form, too. Hopefully I can play as well as I did in Hawaii,” said Johnson.