‘Beef’ stoked for US Open chance 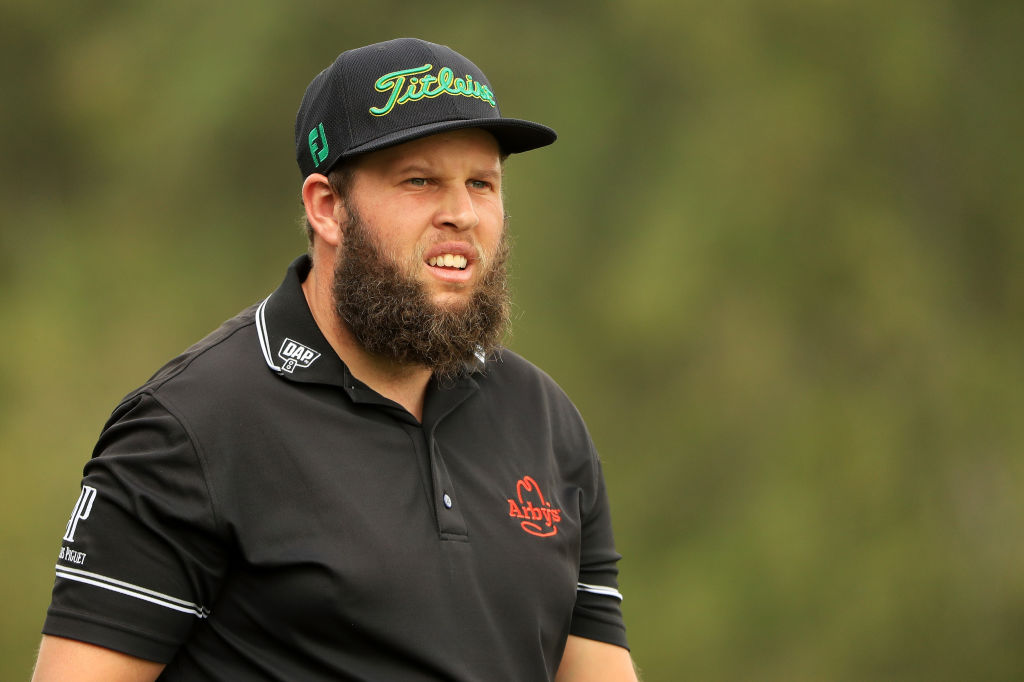 Andrew ‘Beef’ Johnston is excited to be playing in the US Open after coming through qualifying at Walton Heath on Monday.

The 29-year-old was among a number of players hoping to book a spot at Shinnecock Hills Golf Club for the year’s second major, which takes place between June 14-17.

The 2016 Open de Espana winner carded a 65 in the morning and followed it up with a 69 to finish on -10 for a share of first place alongside fellow Englishman James Morrison, who recorded back-to-back 67s.

The Londoner managed a tied-12th finish at the Italian Open on Sunday before jetting off to Surrey for qualifying and, despite the obvious fatigue of playing three rounds in two days, the world number 144 was delighted to get the chance to play in the iconic event stateside.

“It?s a tough day after coming in late from Italy last night. I got in late and didn?t get much sleep, and then two rounds today. It?s tough but it?s been a good day,” he told the European Tour website on Monday.

“It is difficult but you have to just get out there and play and get yourself around the fact that you?re not going to get much sleep. That?s the kind of mindset you?ve got to get into.

“The last event I played in New York area was the US PGA Championship at Baltusrol and that was wild. So I?m expecting it?s going to be loud and it?ll be good fun. I haven?t played there before but I?ve heard some really good things about it so I?m really looking forward to playing there.”