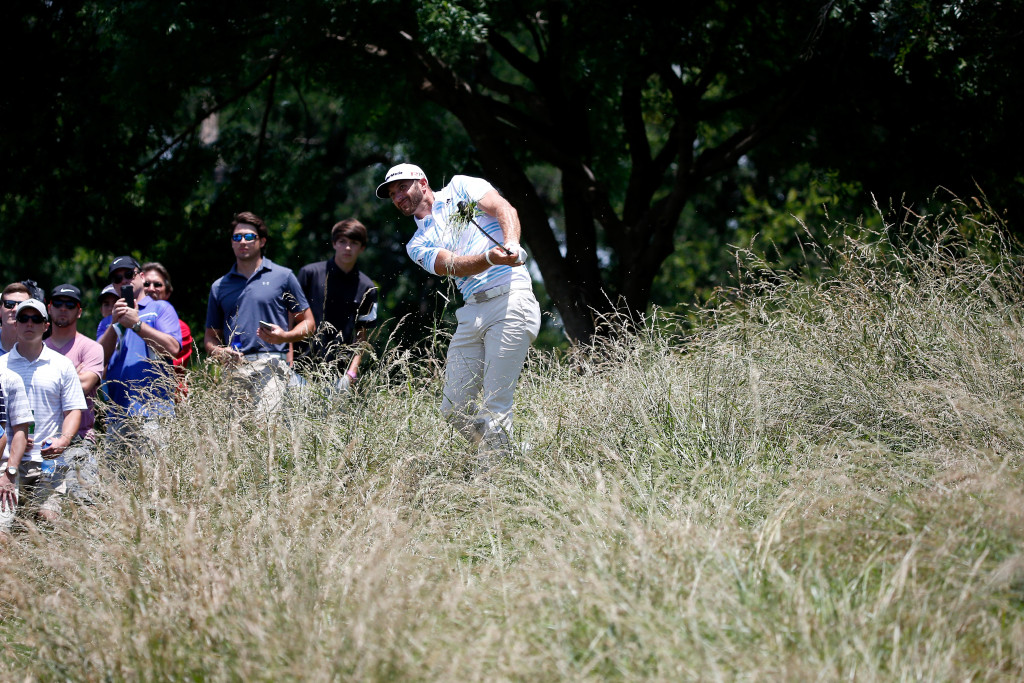 Henrik Stenson and Dustin Johnson managed to defy the odds at Chambers Bay as they fired five-under 65s to share the lead on Thursday.

The pair are currently on five-under par after taking advantage of the better conditions in the morning, while three-time competition winner Tiger Woods created history for all the wrong reasons again.

The 14-time major winner failed to break 80 for the first time in the tournament and he will start Friday’s round on 10-over-par, one shot better off than Rickie Fowler.

Stenson started well as he birdied two and three as he turned in at 34, before picking up four more birdies on the last five holes. Johnson joined Stenson in the clubhouse after making just one bogey but the duo will need to be wary of Patrick Reed and Matt Kuchar who are four and three under respectively.

World number one Rory McIlroy was left to rue his poor display on the greens as he finished with a 72.