Jason Day happy with his game heading to Bellerive 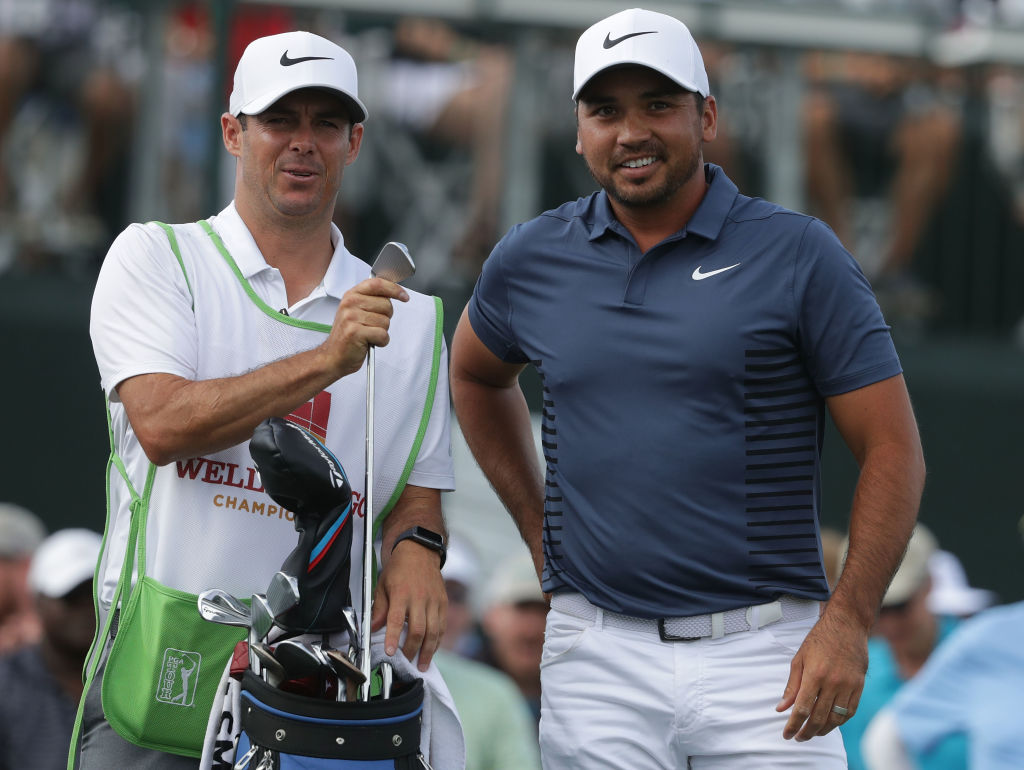 Despite a disappointing final round at the WGC-Bridgestone Invitational, Australian Jason Day feels his game is in good shape.

All eyes will be on the final major of the season from Thursday, when the US PGA Championship takes place at Bellerive CC, and Day feels he has a chance. View how the odds are stacking up in the 2018 PGA Championship betting race.

He shot a closing 73 on Sunday in Ohio, which was eight shots back from eventual winner Justin Thomas, although at one point he was within two shots of Thomas after three straight birdies.

But Day still feels his game is in good nick going into the final major.

“I feel good about my game and I have a few things to work on at the PGA,” said Day. “I know I’m playing well and I’m hitting my iron shots great.

“I just have to work on my driver a little bit because it has been quite decent for most of the year, but this week it wasn’t.

“If I hit more fairways I feel like I’ve got a good chance at winning the PGA Championship.”

Day had been backed to shine in 2018 at the start of the year after a couple of low-form seasons. And the Australian has lived up to the hype by featuring in the top 10 of the Fedex Cup standings on the PGA Tour.

The 30-year-old has tasted victory twice on tour this season with wins at the Farmers Insurance Open and Wells Fargo Championship.