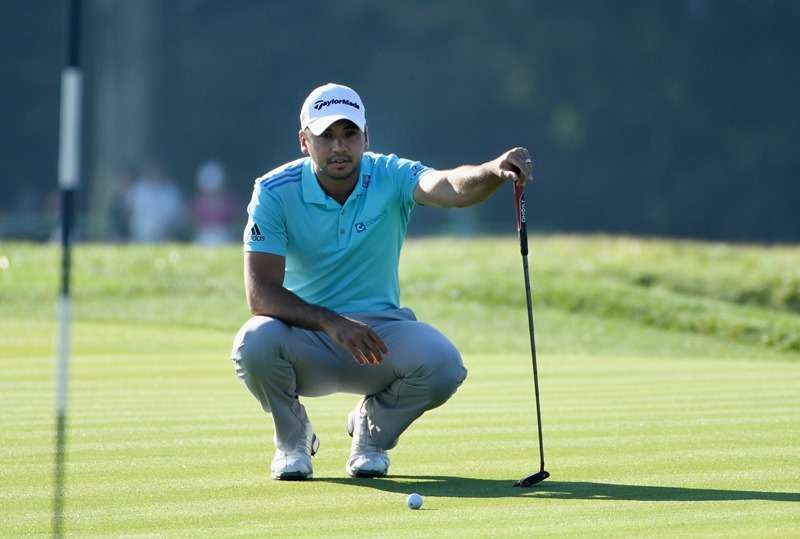 World number one Jason Day admits trying to win the Open Championship is one of the hardest challenges in golf.

The 145th edition of the major gets under way at Royal Troon on Thursday as the world’s best golfers aim to lift the prestigious Claret Jug on Sunday evening.

American Zach Johnson is the defending champion, having managed to get past a nervy three-man play-off with Marc Leishman and Louis Oosthuizen last year.

Day finished in a share of fourth in that tournament, just one stroke off the leaders, and that near-miss proved to be the catalyst needed to take him to new heights.

The 28-year-old won the Canadian Open the very next week then claimed his first major at the US PGA Championship two weeks later before adding a third victory at The Barclays.

He arrives in Scotland in good form this year, having added three more PGA Tour titles, and admits good course management will be required to win the Open.

“You have to somehow adapt your game to the weather and the golf course and really plot yourself around these golf courses,” he said.

“That’s the most satisfying thing that you can get out of being able to beat the best in the world on some of the most challenging golf courses that we don’t usually get to play.”