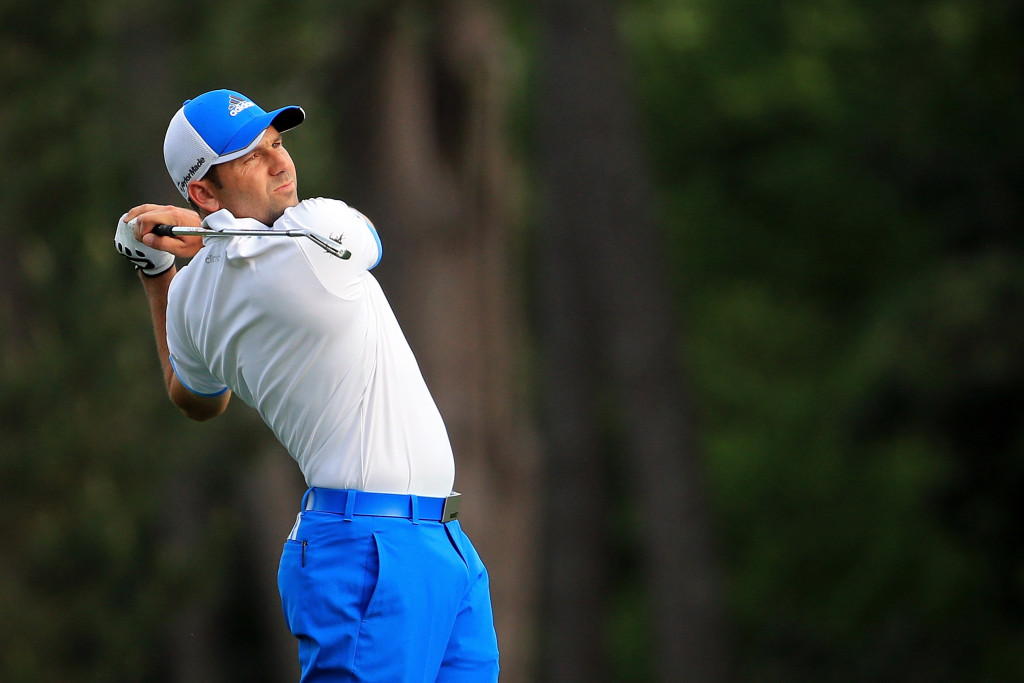 Spaniard Sergio Garcia is determined to keep a positive mindset despite letting another major Championship pass him by at St Andrews.

The Ryder Cup star finished the 144th Open in a tie for sixth place after his final-round 70 on Monday afternoon.

Garcia once again looked like he was in a good position to push on but he scuffed his lines as the rest of the field moved several shots clear.

The world number 10 has yet to win a major in his career but he has refused to think negatively about his performance.

“I’m just going to keep giving myself chances until things happen and then hopefully I manage to win at least one of these.

“I would love to win a British Open but even if I don’t, the experiences I’ve had at these championships, they’ve been amazing, and nobody can take that away from me.”