Huggan Column: The perfect Major – in an ideal world 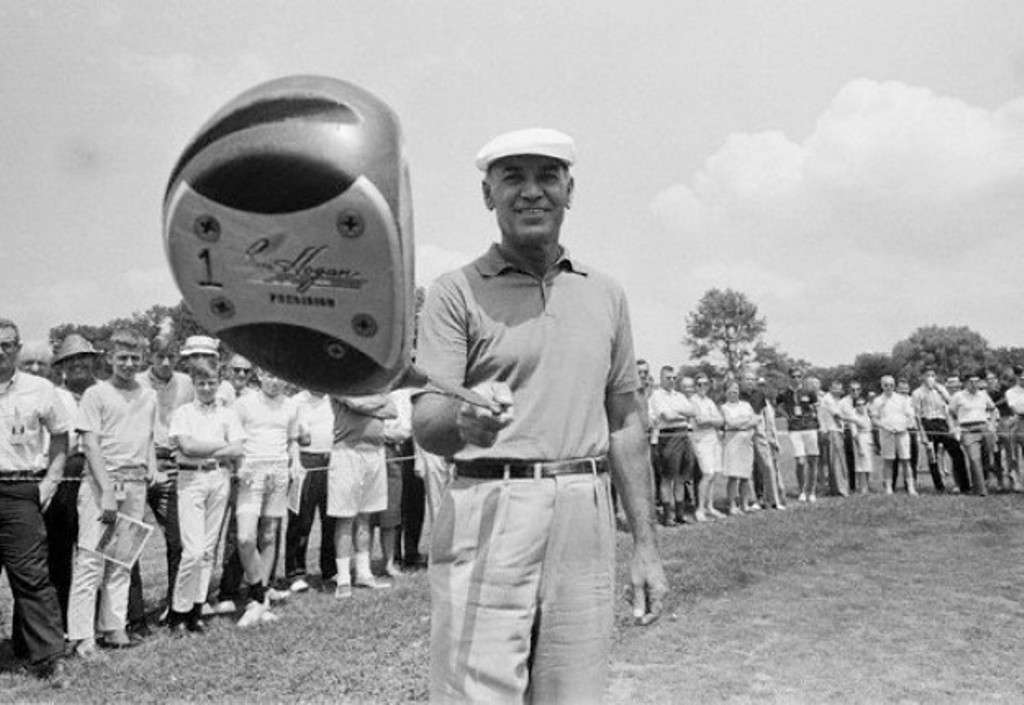 As was clear from the novel goings-on that preceded last week’s British Masters at The Grove, European Tour chief Keith Pelley is not averse to a bit of innovation. His attempts to interrupt the continual – and rather tedious – treadmill that is an all-but endless stream of 72-hole stroke play events are to be commended. Yes, not all of the schemes are straight out of the top-drawer, but at least the bespectacled Canadian is trying to break the cycle. For that at least he is to be commended.

But much needs to be done. Even the major championships – inherently different from the run-of-the-mill tour events at least in terms of prestige and historical significance – require some change.

Let me put it this way. While no one is more aware of the good fortune I enjoy doing the job I do, 30 years of scribbling about golf has created a certain level of cynicism in even this inveterate fan. For example, I’ve been to the Masters umpteen times now, often enough that the level of excitement has been overtaken by disdain for much of what goes on at Augusta National. The daft rules. The rampant xenophobia so evident in the galleries. The reminders of the Old South every time I look at the black waiters and waitresses in the clubhouse. Those sorts of things are hard to miss after a while.

Anyway, the whole “sameness in tournaments” thing got me thinking. Why is it I am not energised by events as much as I used to be? The reasons are many and varied. So I thought I’d create my own. Here is how a major championship will look if I ever get my way – which I won’t of course.

First, the venue. Upon arrival, there will be no bag drop. All competitors will change their shoes in the car park like proper golfers do. On the course there will be no cart paths. No Grand Slam event should ever be played where carts are allowed.

There will be no yardage markers. In fact, yardages will be banned altogether. What was good enough for Ben Hogan – a man who judged every distance by eye – should be enough for today’s pampered wee souls. In addition, no caddie will be allowed to line up a player on any kind of full shot. Aiming properly will thus become an integral part of the examination paper.

The greens will be firm and fast. But not too fast, running at no more than ten on the Stimpmeter, which won’t be used anyway. In fact, let’s have every green a different speed. Learning that sort of stuff is what practice rounds should be for.

The fairways will be wide. And the rough, such as it is, will be no more than one-inch deep. “Fliers” will thus be more than possible. So will exciting recoveries from unlikely spots. But there will be no mindless hacking-out from stupidly long grass.

No bunker will be surrounded by rough. None. When there is rough encircling sand, the only way shots can finish in the hazard is on the fly. In my championship balls will feed slowly and inevitably into bunkers from as much as 40 yards away. That’s much more interesting and challenging.

Oh yes, one last thing on what used to be called “hazards.” The depth of sand in the bunkers will not be consistent. Like the speed of the greens, players will be asked to guess a little, thus restoring some of golf’s inherent randomness.

The course itself will be no longer than 6,800 yards. And no single hole will stretch to more than 500 of those yards. No three-hole run will have a silly nickname like “Snake Pit” or “Bear Trap.” There will be at least one driveable par-4. No pin position will be less than eight yards from the edge of the green. The phrase “hole location” will be banned from all telecasts.

Turning to equipment, every player will be required to wear steel spikes. Those “kiltie” things we used to have are not necessary, but all footwear must look like real golf shoes, not glorified sneakers.

There will be no metal woods and no hybrids. Too easy. Persimmon-headed woods will be compulsory, as will high-spinning balata balls. Ten clubs will be the maximum allowance, with either a 1-iron or a 2-iron one of the ten. The ability to hit a long iron is a requirement of all champions.

There will also be a ban on all long putters of any kind. Only “proper” putters will be permitted. And all must be the shortest club in a player’s bag. No caddie, of course, will be allowed to line up any putts.

The maximum loft on any wedge will be 54-degrees. And no player will be allowed to carry more than two wedges. The late great Seve Ballesteros would surely approve of such a rule. Which is good enough for me.

Last but by no means least, every competitor will be compelled to use a ball that travels at least 40-yards less than the glorified Pinnacle he currently employs as a means to disguise his various shortcomings. The “new” ball will also be configured to move sideways in the air. Art (shotmaking) will thus supersede science.

The pace of play will be carefully monitored. Any player taking more than 30 seconds to hit a shot will incur an instant penalty of one stroke. No arguments.

No round will be allowed to take more than three hours and 15 minutes. Any competitors taking longer to complete 18 holes will be removed from the premises, disqualified from the championship and told not to come back until they can play the game properly.

At the end of every round, proper handshakes will be compulsory. There will be no chest or shoulder bumping, knuckle fondling or “air-hugging.” Especially air-hugging.

That’s about it. Play away please.