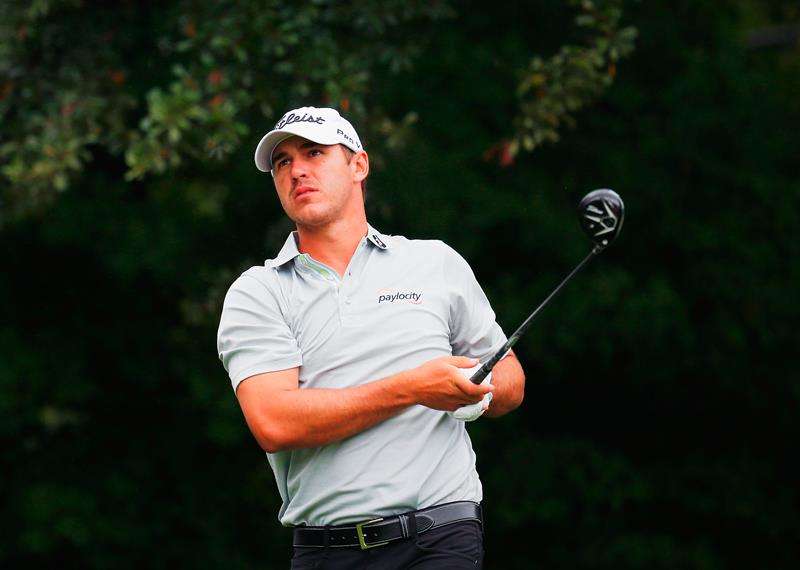 Brooks Koepka is out of the Open after revealing he is set for a spell on the sidelines due to an ankle ligament tear.

The 26-year-old failed to finish last week’s WGC-Bridgestone Invitational due to the injury, withdrawing during the first round on his first outing since he finished tied for 13th at the US Open.

The American had hoped he would be fit to play at next week’s Open but has now confirmed he will skip this year’s edition of the major at Royal Troon as the injury is more serious than first thought.

Koepka, who finished in a share of 10th last year at St Andrews, is now facing a race against time to return to action for the final major of the year, the US PGA Championship, which gets underway on July 25.

“I have a torn ligament in my right ankle that requires additional rehab over the next couple of weeks,” said Koepka. “This is the same injury that forced me to withdraw from the WGC-Bridgestone Invitational after 13 holes.

“I have been consulting with my doctor, trainer and my entire team over the past week. We all feel this is the best decision at this time. I plan on making a full recovery over the next couple of weeks and returning at the PGA Championship.”

Koepka’s place at Royal Troon has gone to fellow American Colt Knost, while Jon Curran is now first reserve for the event.