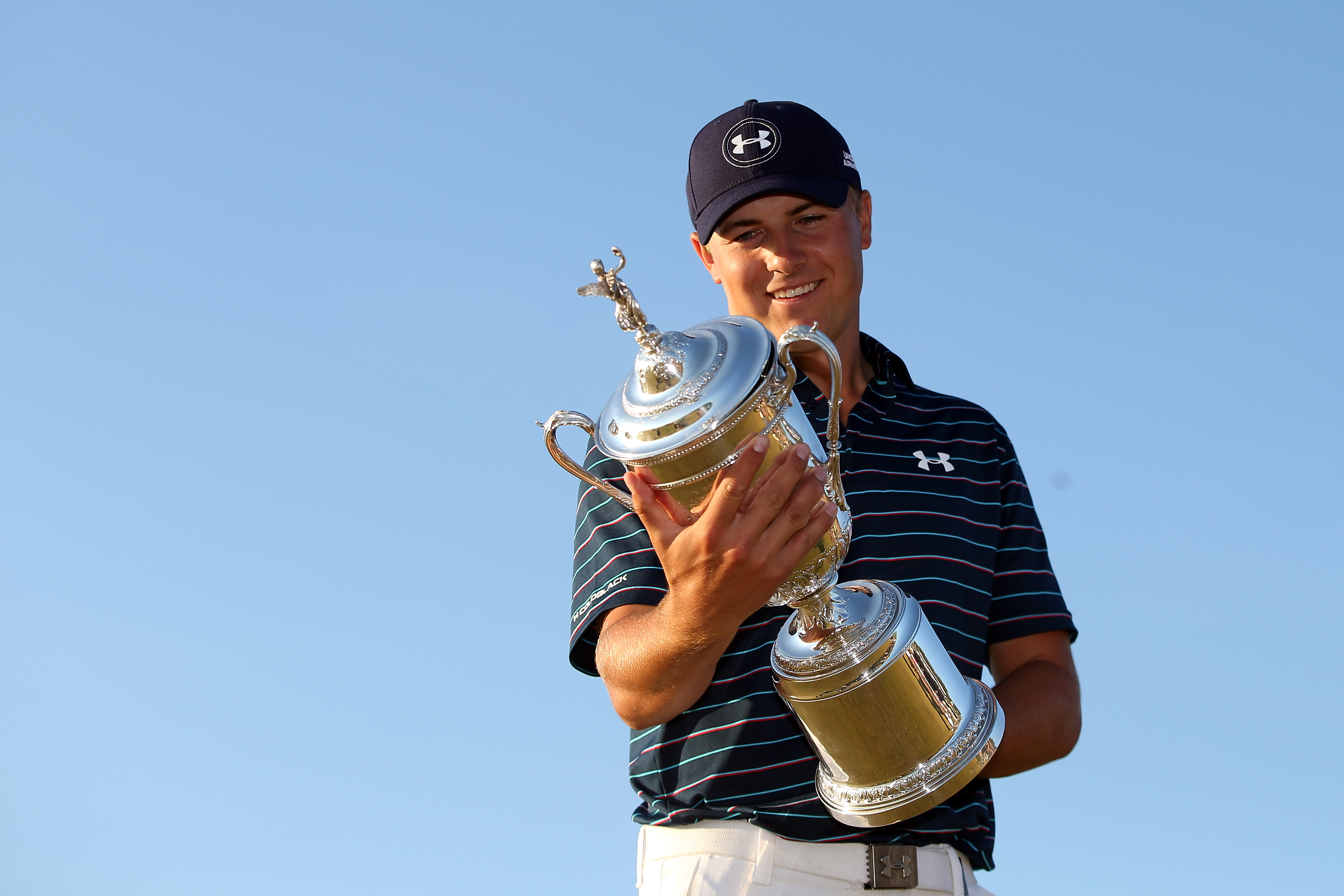 Jordan Spieth believes the loss of Rory McIlroy from the Open Championship “dampens” the tournament at St Andrews.

McIlroy looks set to miss the prestigious event at the ‘Home of Golf’, having suffered ruptured ankle ligaments in Northern Ireland whilst having a kickabout with friends.

The 26-year-old remains at the top of the world rankings but number two Spieth has impressed in 2015, having won both the Masters and the US Open.

With McIlroy set to be sidelined, the Texan has admitted it is disappointing not to go toe-to-toe with his rival.

He told the Golf Channel: “I obviously wish he was there. You want all fields to be full strength no matter who it is.

“You want the defending champion, much less the best player in the world at the event.

“Losing the number one player in the world for a major championship would be tough. It kind of dampens it.”