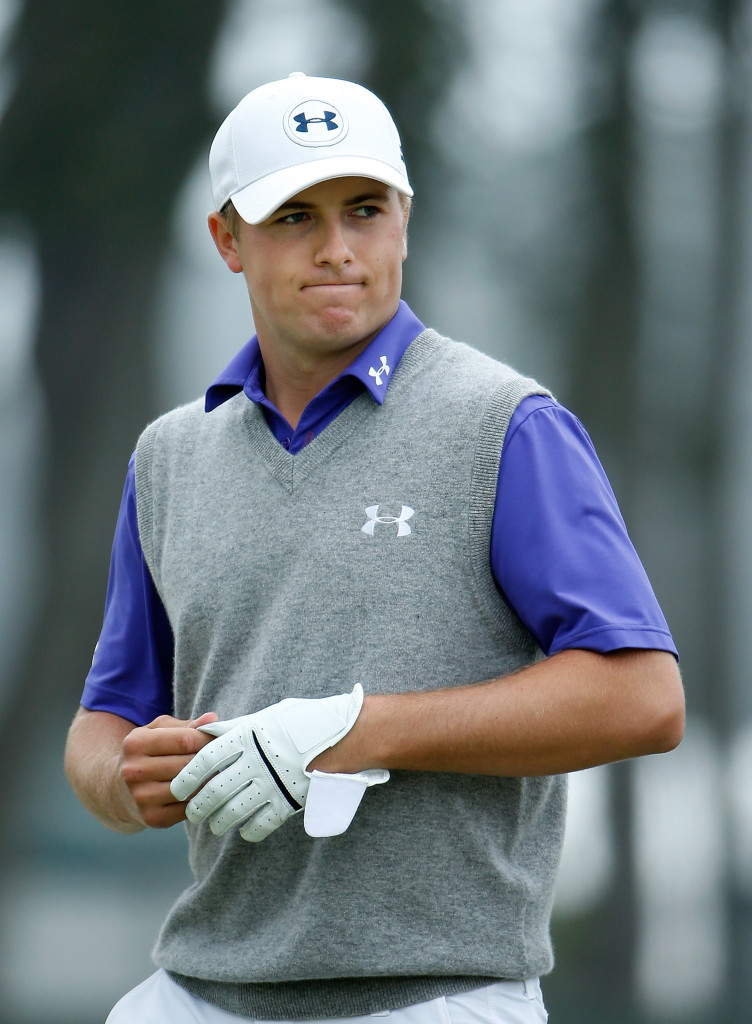 Paul McGinley has tipped Jordan Spieth to struggle at The Open Championship as the course at St Andrews does not suit his game.

The 21-year-old is on course to win an unprecedented Grand Slam of major titles this year after already securing success at both the Masters and the US Open.

The American’s chances at the third major of the year appear to have been boosted further by the absence of world number one Rory McIlroy through injury and he is expected to be one of the players to beat when the 144th championship gets under way on Thursday.

However former Ryder Cup captain McGinley believes the course at the home of golf will not suit the youngster as it is favours players who can hit the ball further.

He said: “The odds are against Jordan next week, I wouldn’t be backing him. The golf course, if it plays with a prevailing wind, which is in off the left and on the way out, is very advantageous to hitting the ball a long way.”

The Irishman believes that there are a number of holes on the course that are drivable for the big hitters and because Spieth is not that kind of player it will put even more emphasis on his ability on the greens.

The world number two has never finished higher than a tie for 36th at the Open, but if he was to secure victory in the tournament then he would go into next month’s PGA Championship still on course to become the first player to secure a Grand Slam of titles.