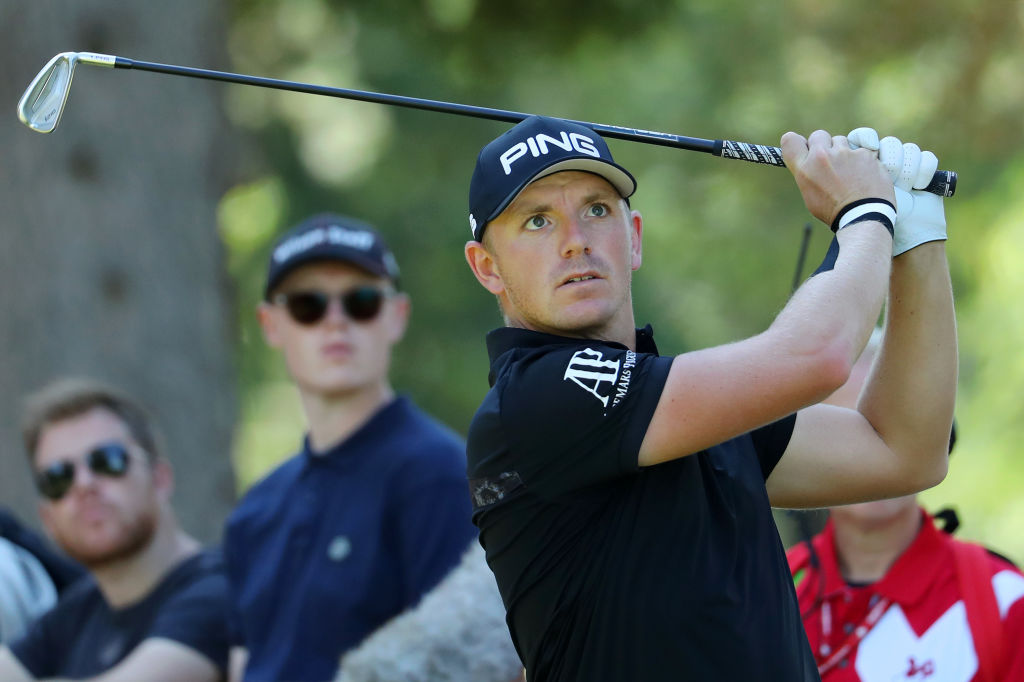 Matt Wallace is disappointed to have missed out on a spot in Europe’s Ryder Cup team but won’t allow the blow to affect his confidence.

Wallace felt he had done enough to secure a place in the team after victories at the Hero Indian Open and the BMW International Open in Denmark, but captain Thomas Bjorn instead opted for experience as he selected Paul Casey, Sergio Garcia, Ian Poulter and Henrik Stenson as his wildcard picks.

“Obviously I’m disappointed,” Wallace told Sky Sports. “That was my goal and my dream and I thought I showed enough on the Sunday [in Denmark] to get a pick.

“He [Bjorn] called me up to say how impressed he was and how well I’ve been playing. He was very complimentary about my game and my mind-set and ultimately he said it was not good news.

“I accept that, I respect his decision. I’ve looked at the people he has picked and he has gone with experience, which I believe they probably need as well.”

The 28-year-old Englishman says he will be supporting Europe in the biennial team event and has vowed to respond to the setback of missing out on a Ryder Cup debut.

He added: “I fully back Team Europe now to go and give the Americans a good go. Hopefully I can be there supporting or helping out.

“I’ve had a lot of disappointments in my life and my career playing golf and I’ve always used it as fire to get better. This is probably one of the biggest ones you can have so I just say watch this space now.”