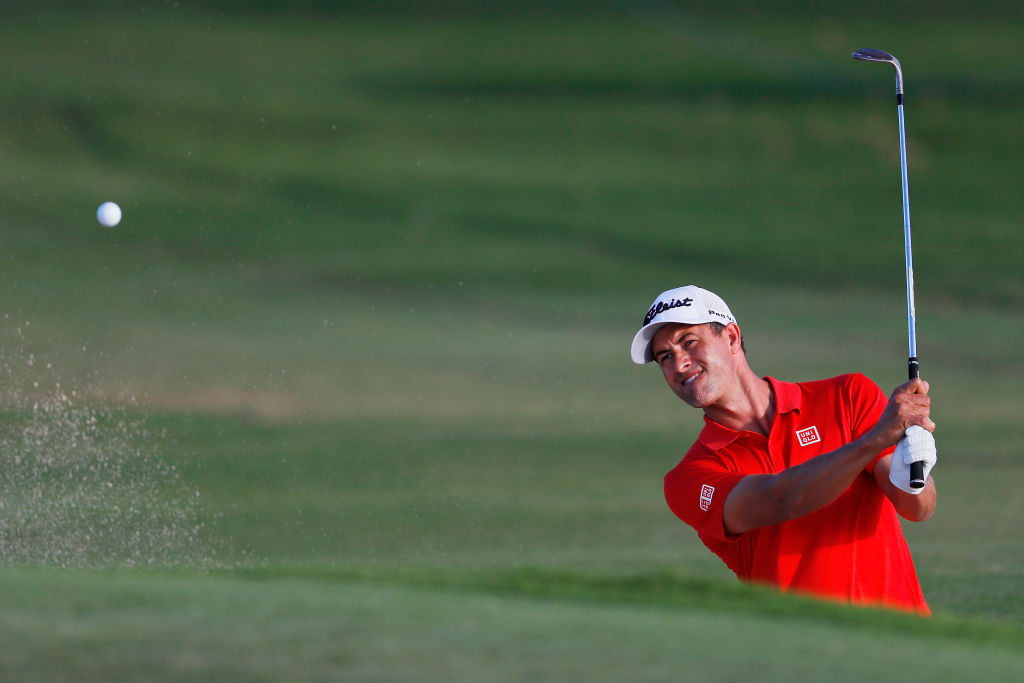 Adam Scott admits he might not play in any of this year’s WGC events because they “don’t fall in the right weeks” for him.

The 38-year-old, who didn’t pick up a club for six weeks during his winter break, is coming off his longest lay-off since he turned pro as he prepares to tee it up at this week’s Sony Open in Hawaii.

“In the end I just kind of took the simple approach and thought I’ll just play the ones I like and that make sense to play,” said the former number one

“Any inconvenience, whether it’s a big tournament or not – I don’t know how everyone can define a big tournament differently – but at the moment I have not scheduled a World Golf Championship because they don’t fall in the right weeks for me.”

A number of events on the PGA Tour schedule have been moved this year, with the USPGA brought forward to May and other tournaments changing from their traditional spots on the calendar.

The first WGC is the Mexico Championship in late February, which comes right after the Genesis Open at Riviera Country Club, one of Scott’s favourite venues.

The WGC-Dell Technologies Match Play falls two weeks before the Masters and so a number of players could decide to miss it based on their preparations for Augusta, while the WGC-FedEx St Jude Invitational falls the week after the Open Championship in Northern Ireland.

“I would like to think most of my achievements are still to come,” added 2013 Masters champion Scott.

“You can’t escape – for me it’s about winning major championships. That’s the measure of a career really in this game.

“I feel like there are good tournaments right around them that are a preferred option. It is tricky. I thought that was interesting for my schedule change. I wouldn’t have thought that was the case, but that is the case at the moment.”